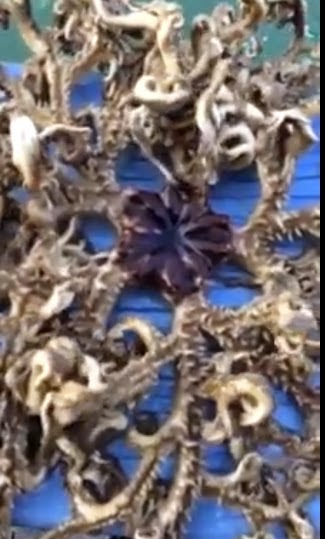 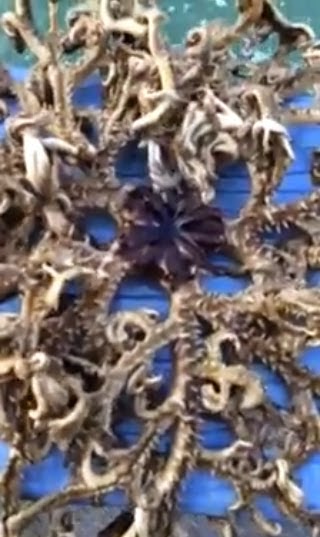 So by now, everyone and their 3 best friends have seen the critter above and the video on Facebook (below) which seems to have freaked everyone the frack out. Its been circulated and seen by over 5.6 million people!!

And everyone keeps on asking WHAT IS IT?? I've received this video now, what feels like a million, jillion times from people who want.. nay, DEMAND to know:  What IS IT???

Answer: A basket star. A distant relative of sea stars.

First thing: HARMLESS.  and out of its element. But we don't know much about them.

This was even given time by IFLS but not being echinoderm specialists, their answer was a bit over generalized... So, here's MORE. Its actually a pretty neat beast.

1. This is a BASKET STAR. These are specialized ophiuroids. Ophiuroids are members of the phylum Echinodermata. In other words, its related to Sea Stars, sea urchins, etc. Basket stars in particular have a highly branched system of arms which they use to feed. I've discussed the feeding biology of basket stars here.  They have hooks on those branches with which they feed on tiny bits of food.

There are actually several different groups (i.e., families) of ophiuroids which have these fleshy arms and highly branched arms.They occur widely and vary from habitat to habitat.

2. Euryale aspera?  I've consulted with one of the world's experts on basket stars and euryalinid brittle stars, my colleague Dr. Masanori Okanishi, currently at Kyoto University. Discussions with him and checking my own resources suggests that the animal above is a shallow-water tropical species, called Euryale aspera. Identification of the species is uncertain since there was only a picture and no specimen but based on my cross-check, this seems like a likely name.


3. Where and HOW does it live? Euryale aspera is a shallow water species which occurs widely across the Indo-Pacifc. This species is found throughout the Indo-Pacific, from Asia but as far west as Madagascar in the Indian Ocean.

As with other basket stars, feeding is accomplished via tiny hooks present on the MANY branching arms spread out into the water column when they feed.


Here are some videos of various Japanese basket stars which MIGHT be Euryale aspera. Its difficult to ID these from images, but these give you an idea of how they live. Arms up in the water during ideal water flow, but withdrawn when not feeding.

4. What does the name mean? So, as you may have noticed from one of my earlier posts, one of the better known genera of basket stars is called Gorgonocephalus. "Cephalus" means head while "Gorgon" refers to the head of Medusa and her sisters: The Gorgons of ancient Greek Myth. One of Medusa's sisters is named EURYALE. She was identical to Medusa in appearance with snakes for hair and transformed men into stone with her gaze. Thus, the genus of this other "basket star" follows the theme of a "medusa's head" type appearance. The species name "aspera" is Latin and a references a descriptor for "rough" which likely alludes to the spines and other tiny accessories on the body surface. 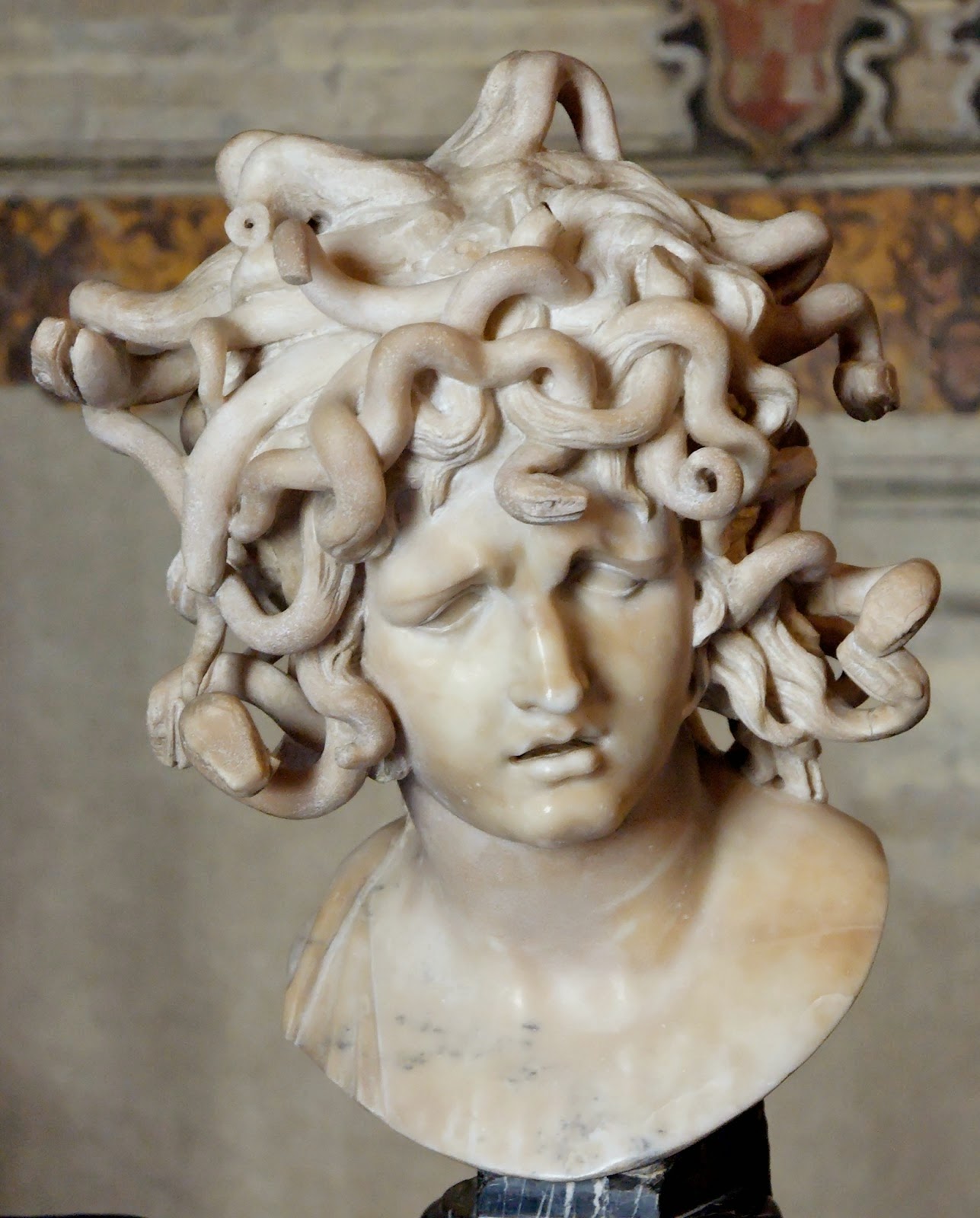 Euryale aspera was described in 1816 by the famous zoologist Jean Baptiste Lamarck himself! 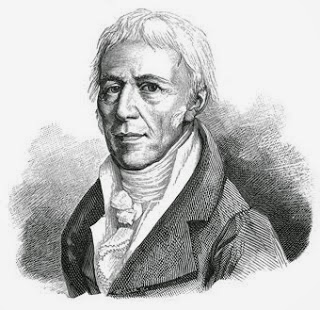 5. What about OTHER BASKET STARS???
The term "basket stars" informally refers to several groups of ophiuroids within the order Euryalida, which all have thick, fleshy arms. Some are more serpentine (i.e. serpent stars) whereas others are branching and appear to form a "basket" (i.e., basket stars). But they are often similar in appearance leading once again to some "blurred lines" where common names are applied. There are about 177 species in five families.

Members of the Euryalida occur widely throughout the ocean depths. Many are shallow water, occurring in both cold and tropical habitats whereas others occur in the deep, deep sea (> 1000 m). Many of them occur at depths in between. But you can encounter basket stars at SCUBA depths on reefs or other shallow habitats, which is where the "creature" above was apparently collected from.


And by the way, these have been caught on deck and seen before...


The original video indicates that the one collected was returned to the ocean. These don't take exposure very well.. but perhaps more adverse to the animal was its ability to re-establish a perch to resume feeding. But, frankly our knowledge of their biology is very poor. We don't know much about them.
Posted by ChrisM at 2:55 PM

Very informative and well written. I want to thank Chris Mah for this article, explanation and more pictures. I had no idea so many other people are as curious as I am when it comes to "strange sea animals". All I can say is "Now I know."

Thank you to Chris Mah.

"their answer was a bit over generalized"