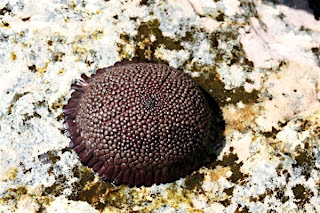 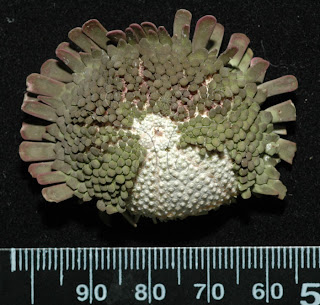 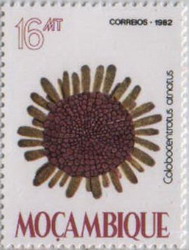 (image from this awesome "Biology on Stamps" site)
Posted by ChrisM at 11:38 PM

Wow, they are awesome, thanks for sharing Chris :)