PRESS UPDATES from the Echinoderm Tree of Life!

UPDATE!! 24 Jan 2011! An informative New video on the Echinoderm Tree of Life (featuring the Principal Investigators at Ohio State University) 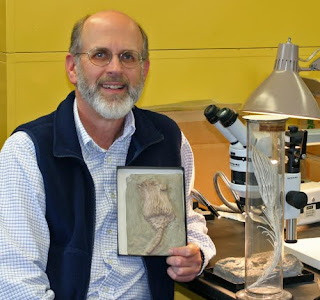 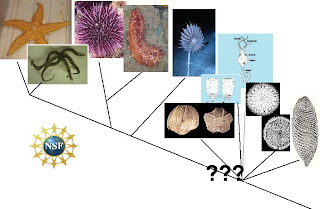 From prior announcements...
From 12 November 2010.
Ohio's Columbus Dispatch and OSU' school newspaper, the Lantern have reported on Bill Ausich and Dan Janies' accomplishments as the new Principal Investigators on the Echinoderm Tree of Life! A big chunk of which will likely be devoted to the "pelmatazoan" echinoderms..such as crinoids and their relatives! 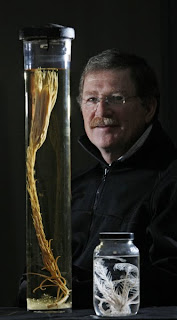 And the Pacific News Center has reported on Dr. Alex Kerr's , University of Guam role in the big NSF Tree of Life project! 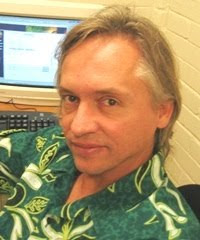 Starfish, sea urchins and their kin are among the next groups of organisms to be documented in the National Science Foundation’s Assembling the Tree of Life project.

Ohio State University scientists will lead a 10-institution team in using genetic information from modern species as well as anatomical data from fossil specimens dating back more than 500 million years to figure out precisely where echinoderms fit into the history of all life.

The project is led by Dan Janies, a biomedical infomaticist 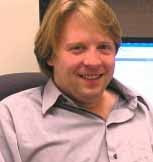 and Bill Ausich, a paleontologist who specializes in Paleozoic crinoids. 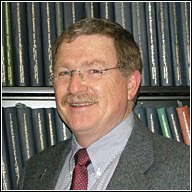 This project is rare within the NSF Tree of Life initiative for its strong representation of paleontologists, who study prehistoric life for which there is no genomic record. The team includes a number of biologists and paleontologists who specialize in morphology, the detailed description of organisms based on their specific internal and external structural features.

Meanwhile, other scientists will be able to collect genetic data on living examples of echinoderms.

That combination of research techniques will pose an information technology challenge, Janies noted. Biomedical informatics researchers link computers together to analyze massive amounts of data. In this case, they will have to devise a system to capture both genetic and anatomical data and assess various hypotheses for the history of echinoderms and humans and their very deep common ancestor.

Collaborating institutions for this project are the universities of Michigan, Tennessee and Guam; Abilene Christian, Duke, West Virginia, Louisiana State and Nova Southeastern universities; and the University of California, San Diego Scripps Institution of Oceanography.
Posted by ChrisM at 12:50 PM