EchinoTravelog! Visiting Japan: The National Museum of Nature and Science

The trip begins! At the crack of dawn and off to the airport for an 8 AM flight from Washington DC! 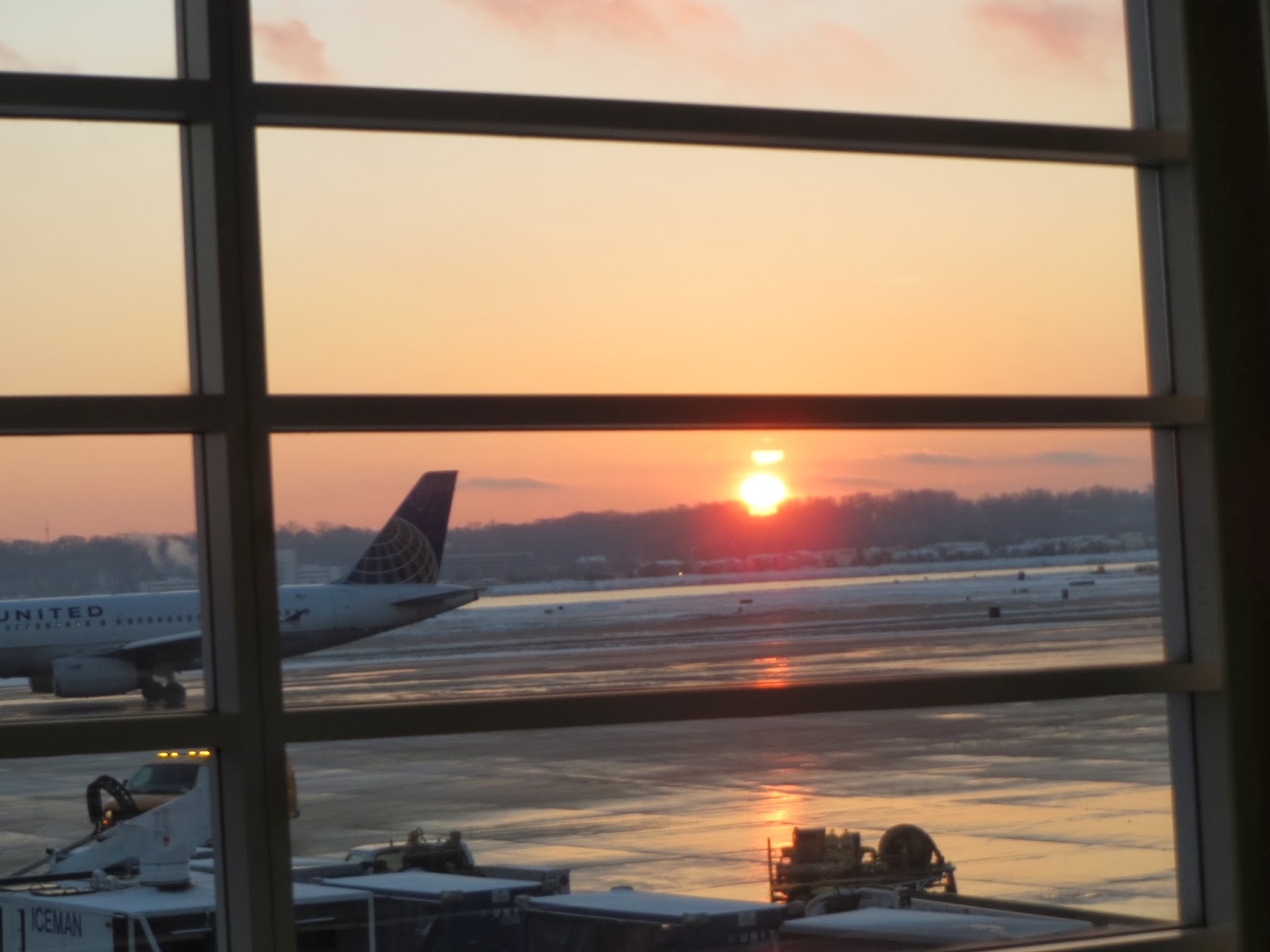 At the "jumping off" point in San Francisco.. As if to herald my arrival in Japan! An exhibition of Japanese toys! Many provided by my friend, Ultraman fanatic Mark Nagata! These are on display at the United Terminal on my way to the flight... 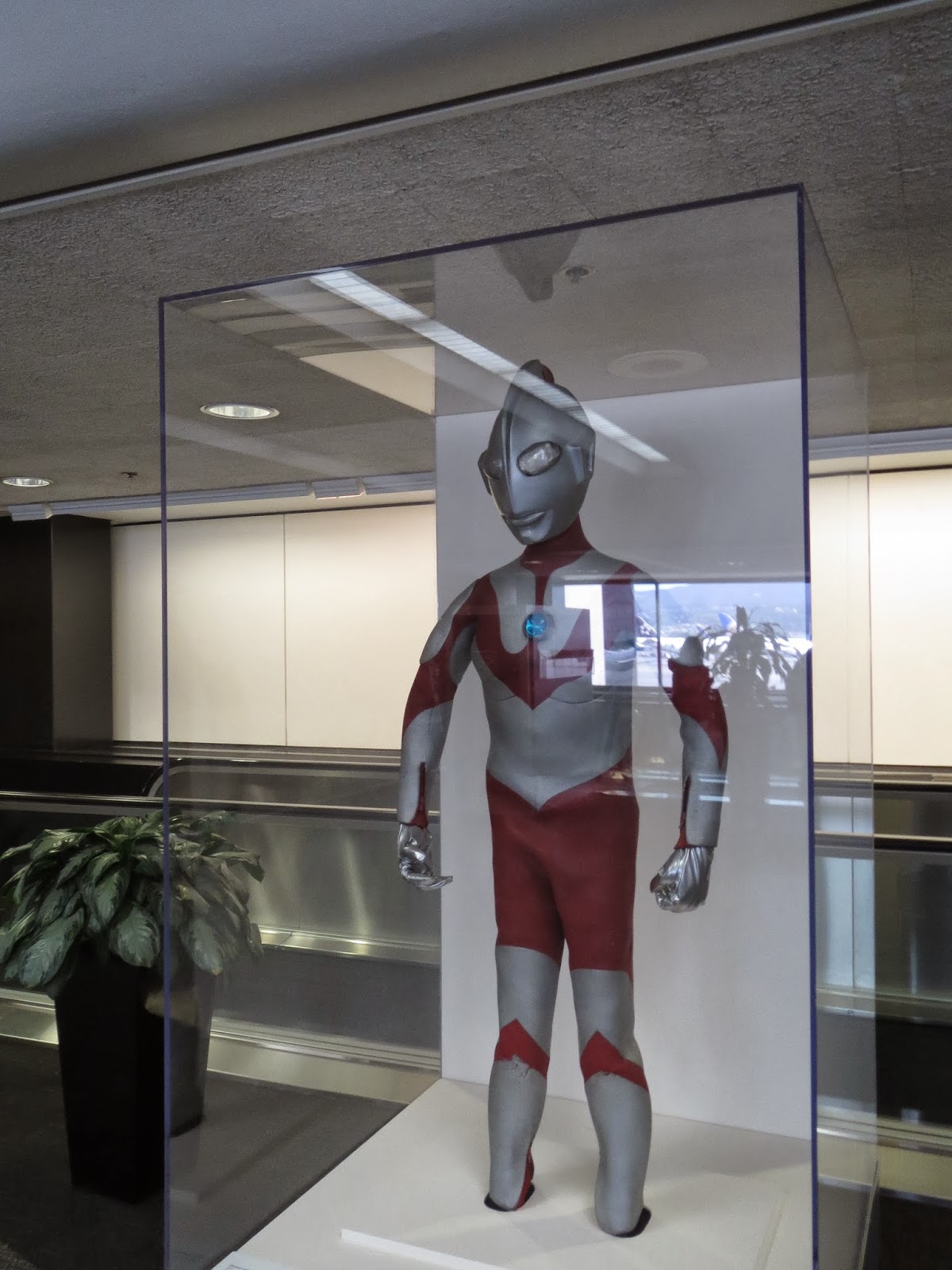 Some nice art by Shotaro Ishinomori of Robot Detective K! 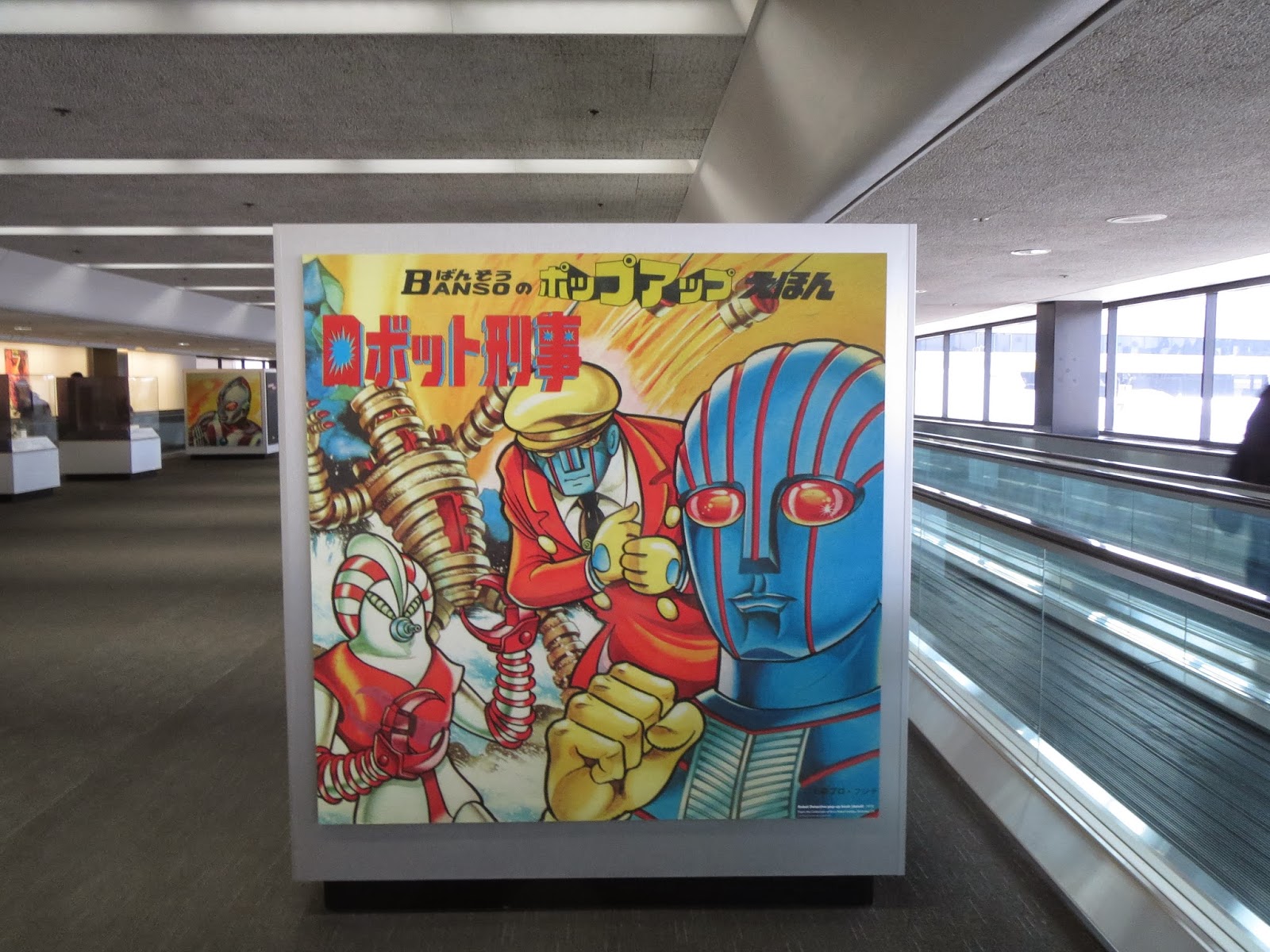 The flight over the Pacific is a long 10 hours. But the scenery is nice enough. The flight arrives as the sun sets in Tokyo!

So, yes. A LONG day, where I literally saw the sun rise in the west and sun set in the east! 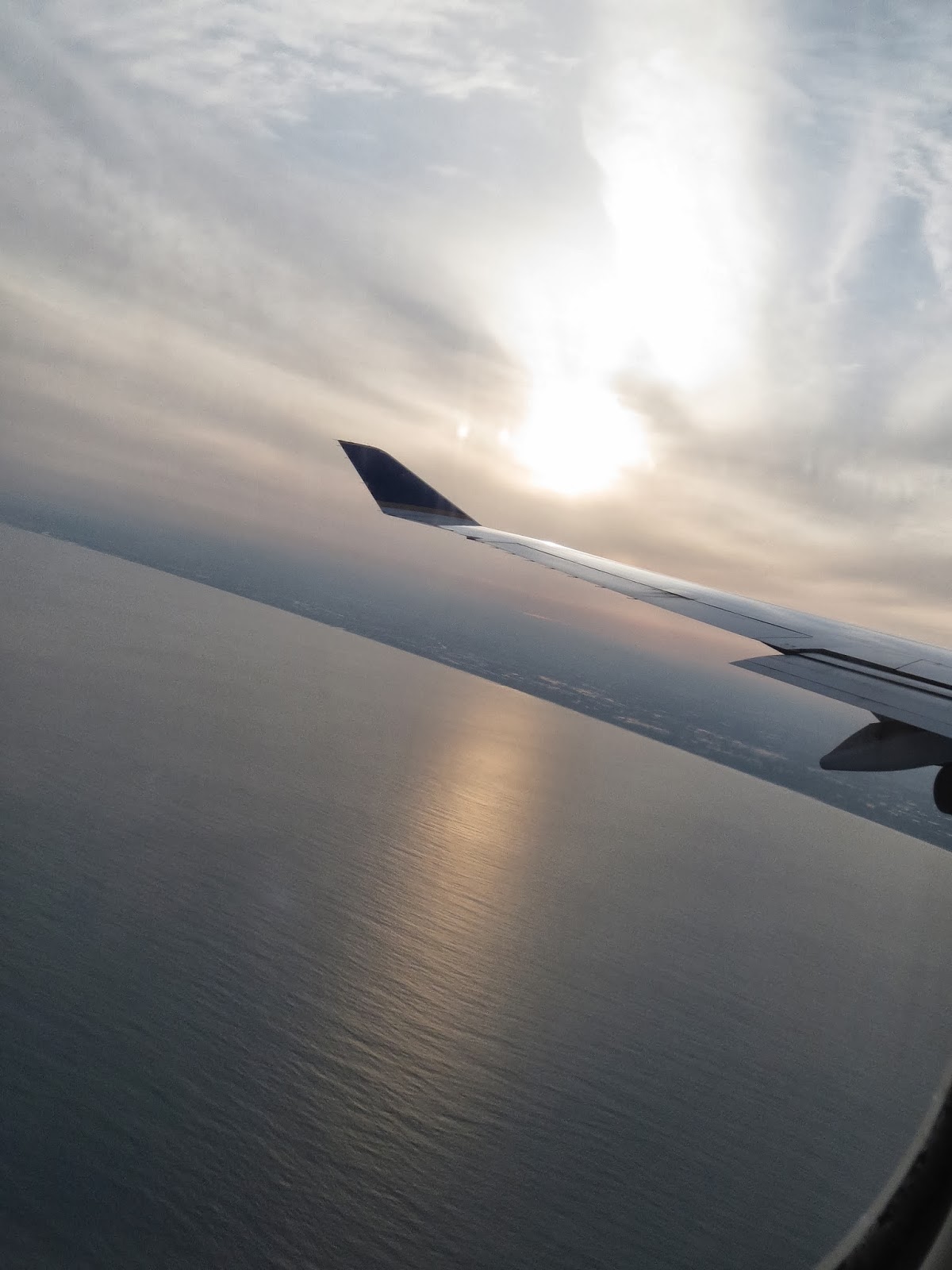 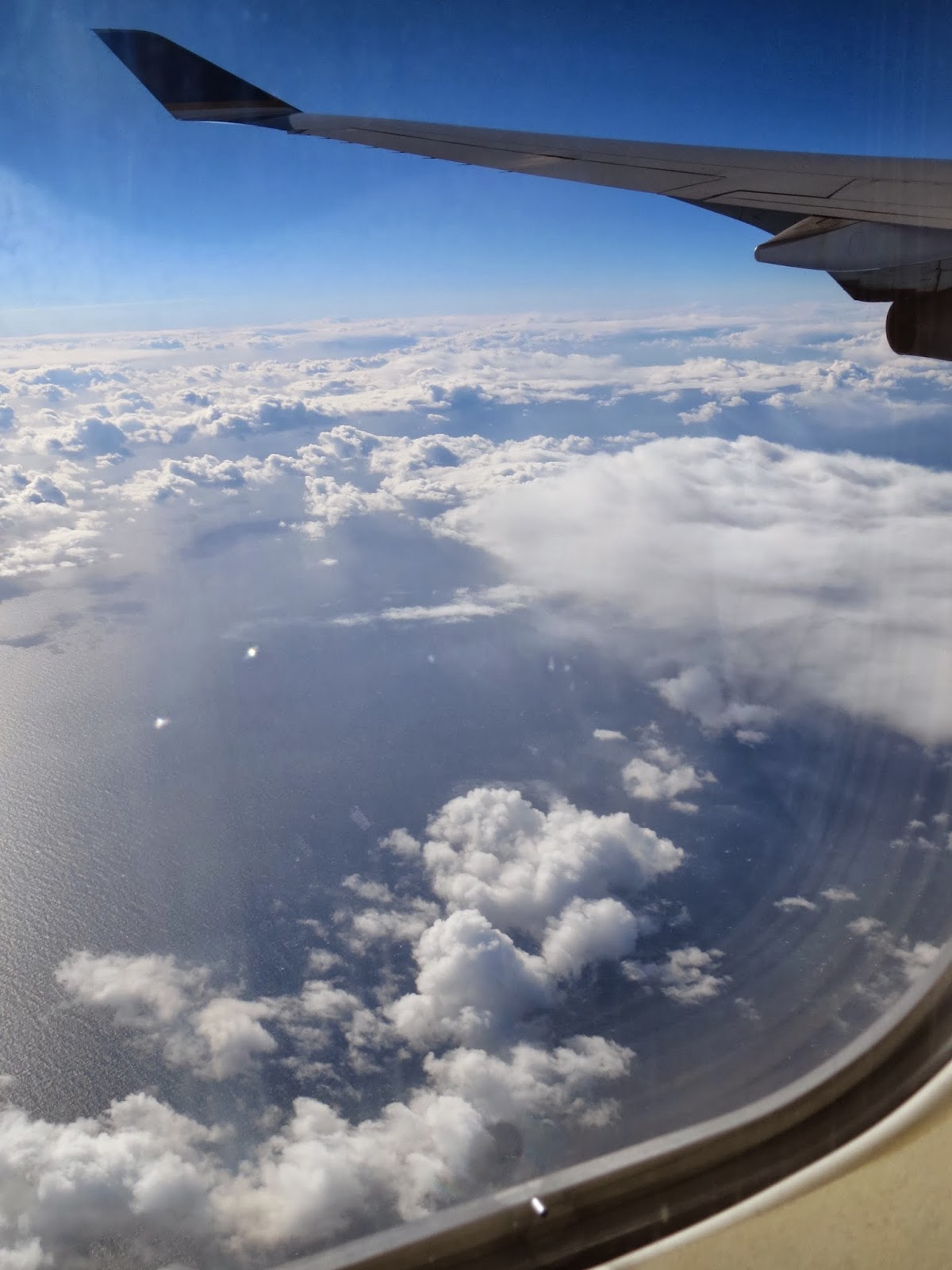 The National Museum of Nature and Science!
Why am I visiting?  As part of my research, I am involved with a grant, funded by my colleague Dr. Toshihiko Fujita to study the asteroids (aka sea stars, starfish) of Japan!!

The National Museum of Nature and Science is basically the Japanese equivalent of the Smithsonian's National Museum of Natural History. It is a repository of artifacts, specimens and other materials that are part of Japan's heritage. The original material from which new species are described is kept here as well as further records of species throughout Japan.

The NMNS has many globally known authorites, including Dr. Tsunemi Kubodera-the first man to see Architeuthis, the giant squid alive!

Much of their collection is from deep-sea habitats! Since I work primarily on deep-sea species my expertise was naturally called upon!

The NMNS has a NEW facility in Tsukuba, Japan outside of Tokyo. Their collection room is barely a few years old and is literally spotless!! It is shiny and amazingly clean! 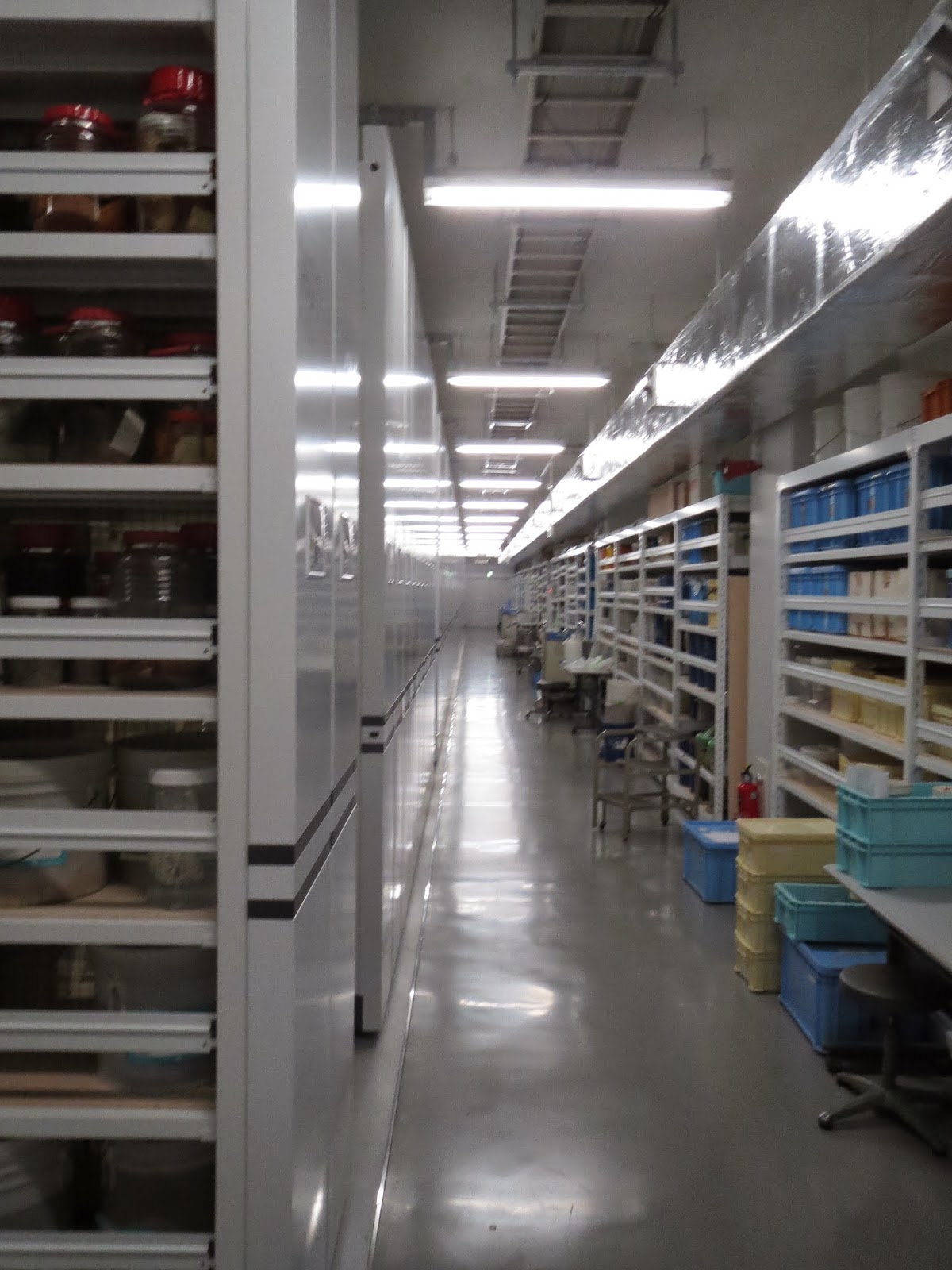 The specimen jars are kept in these protective plastic boxes, which protect from earthquakes, dust and other common problems associated with museum storage. 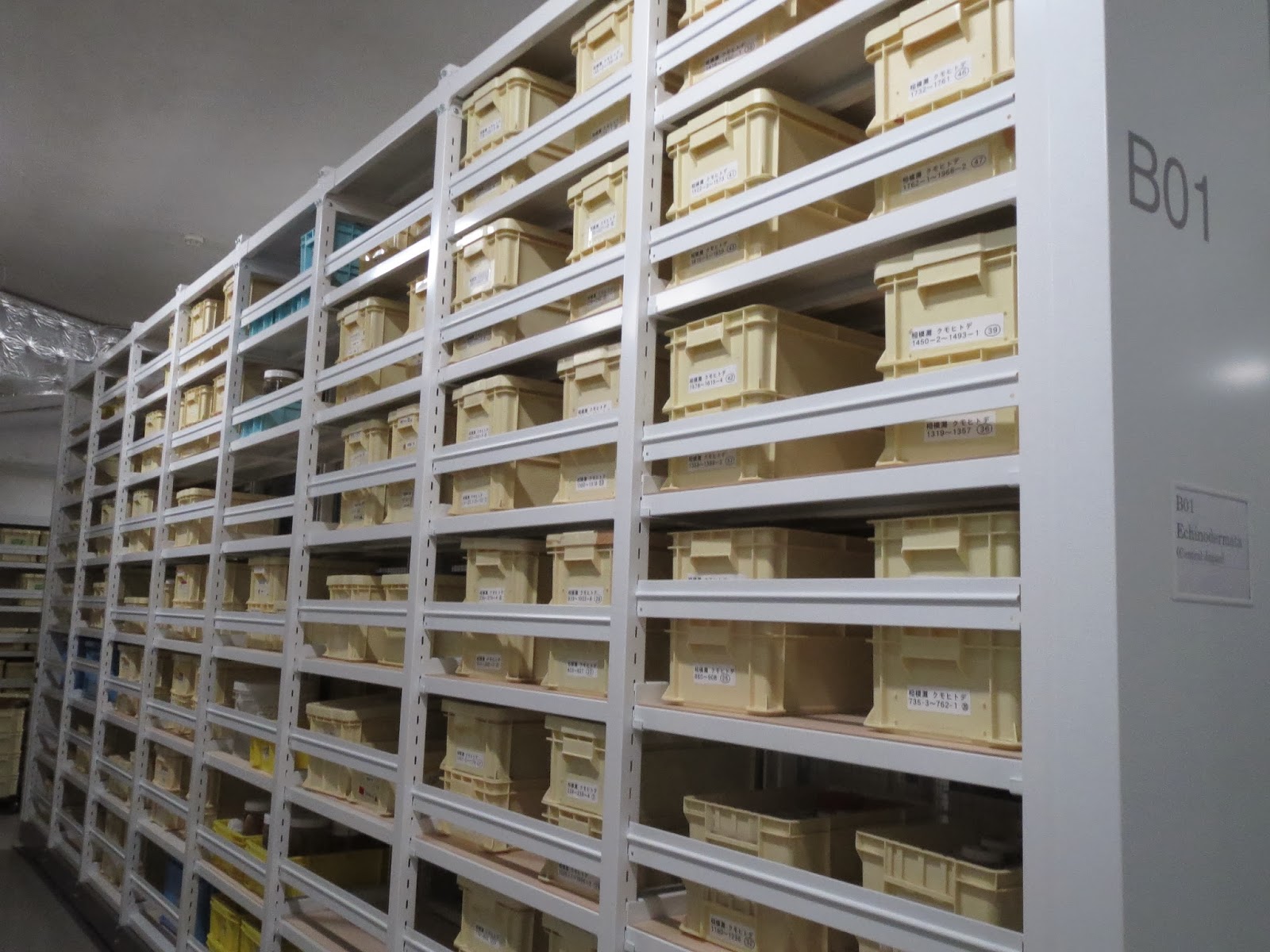 But, Japan is a land of contrasts!  So, alongside the brand new 21st Century is the old 19th and 20th Century!

Here is a specimen of Bathynomus! A giant isopod from Japanese waters in an old display jar... 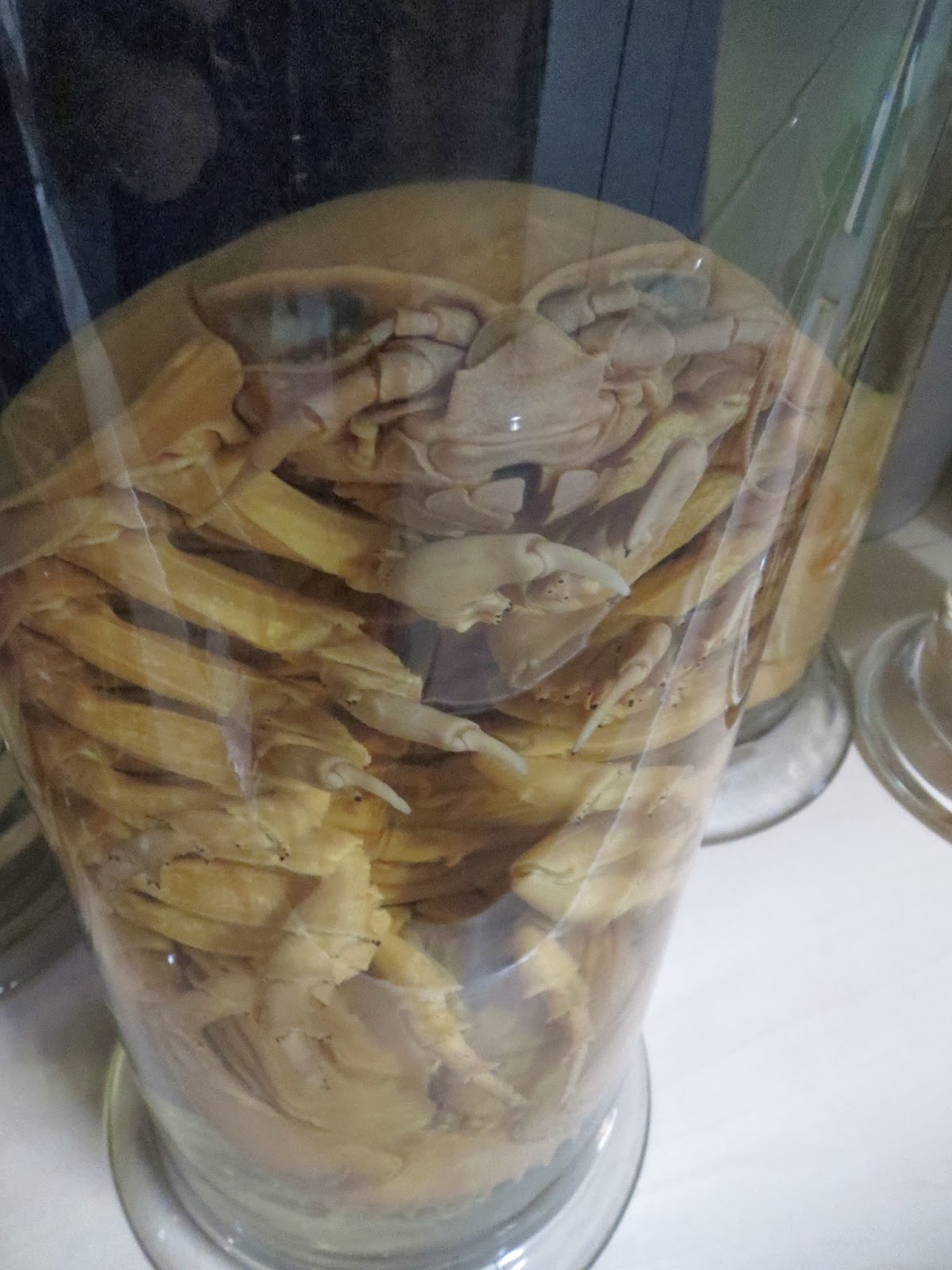 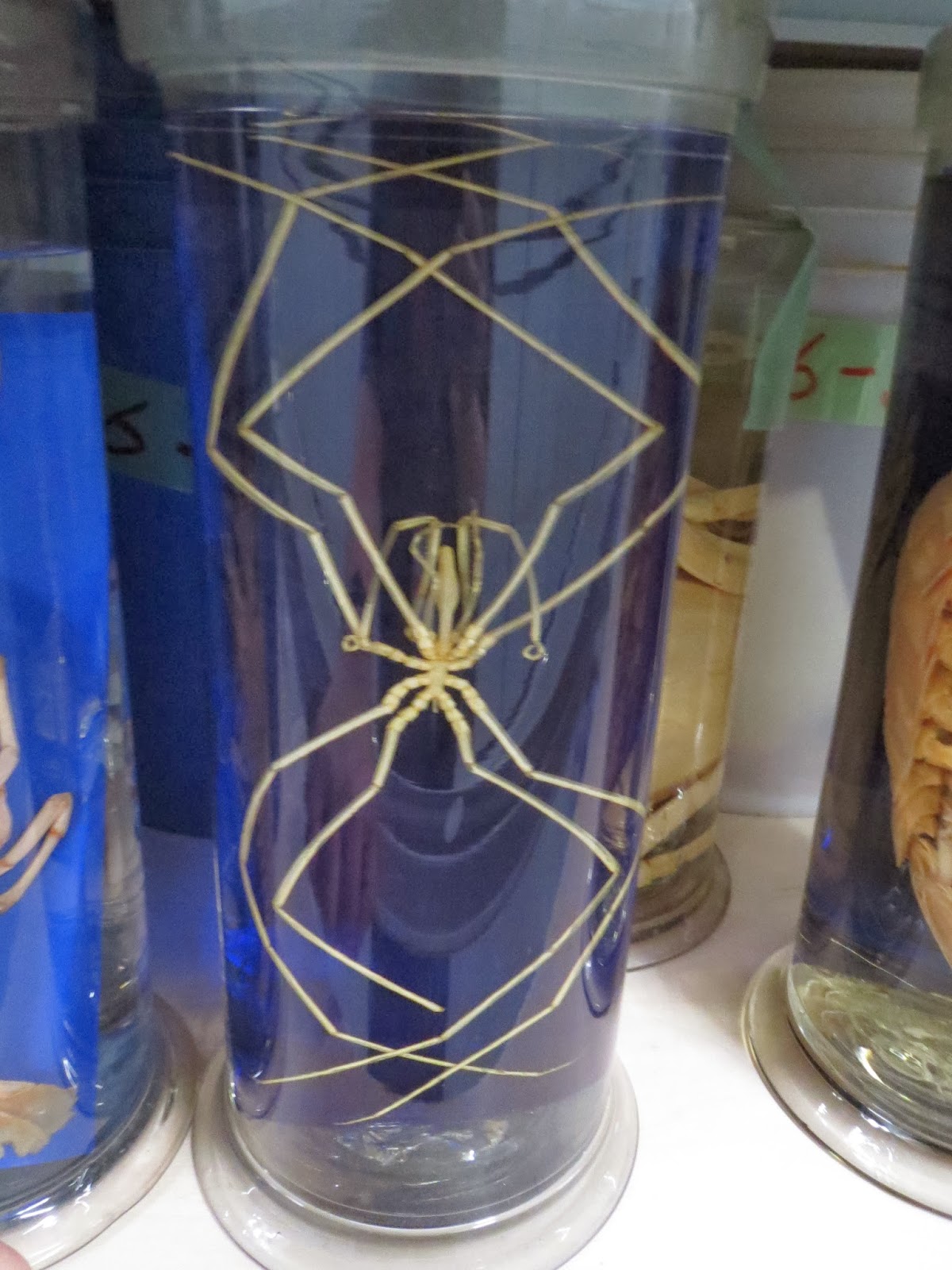 Perhaps MOST interesting, was the EMPEROR's Natural History Collection!!

Emperor Hirohito, known as Emperor Shōwa in Japan (1901-1989) was a respected marine biologist, who studied hydrocorals and hydroids, tiny animals related to sea anemones and jellyfishes.

Here is an account of his professional scientific life.... 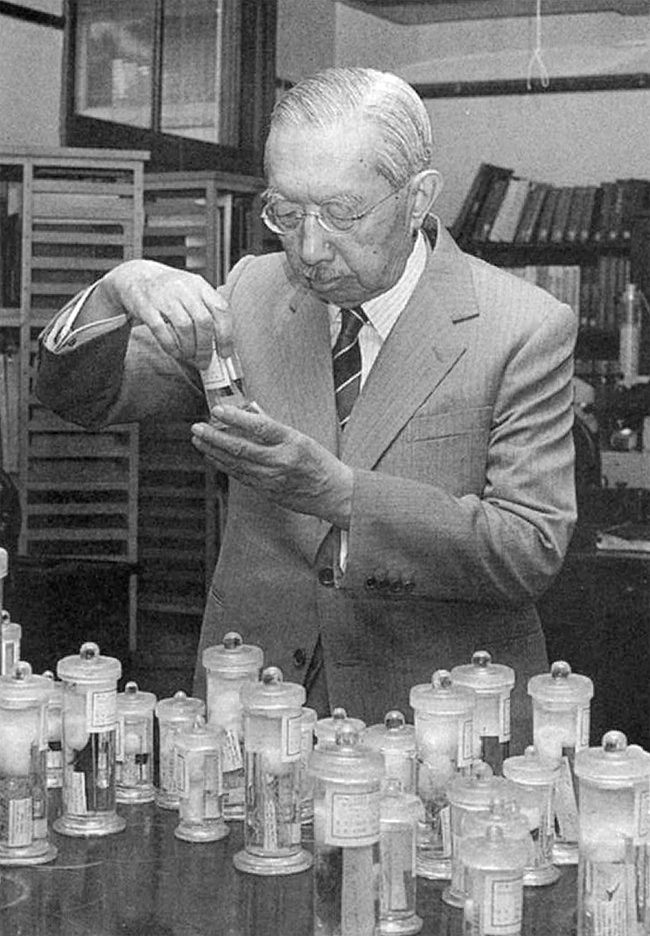 What's interesting though? There is actually a SPECIAL building, which has its own separate curator where ALL of his scientific specimens are housed!  His reprints are a deluxe printing with a special vinyl cover. How many emperors write scientific monographs?  And about invertebrate taxonomy no less?

Next time around? More on LIVING in Japan!  Do YOU have any questions?? Ask in the comments and I will do my best to answer!
Posted by ChrisM at 2:27 PM