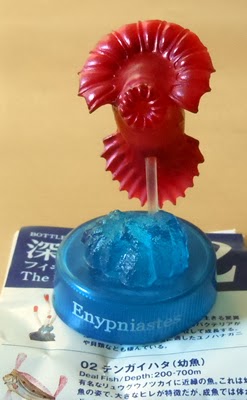 Japan is known for some of the biggest and most successful and widely known toys throughout the world. Giant robots! Godzilla! Pokemon! Sailor Moon! Hello Kitty!  For whatever reason, when you think about toys, Japan comes to mind. 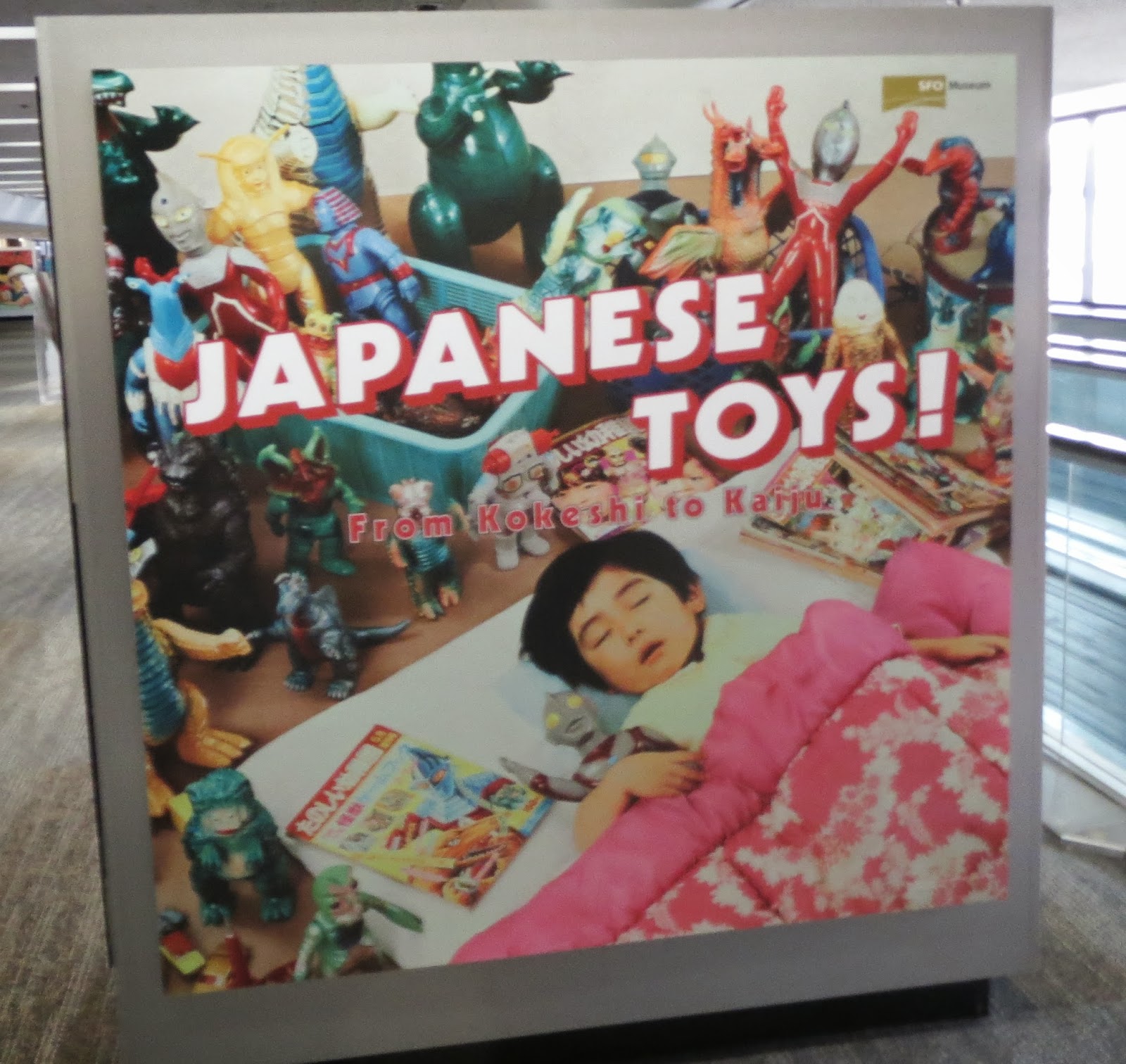 During my travels, it's also become apparent how the interests of the people reflect on the diversity of toys that are available to everyone, from casually interested kid to hardcore collector.

Japan amazingly produces several toys of different species from not only the deep-sea but also from "deep time" with many fossils and so on. What makes these so amazing to me is that they were even made!

Although some the plushies might have been made for a specific show, most were made for the general populace as either collectibles or items that interest the consumer.

To me, THAT is a huge message. There's folks in Japan who buy these because they think these creatures are interesting! You can even buy deep-sea biology books at 7-11 in Japan!

1. Enypniastes! Take for example, the swimming deep-sea sea cucumber Enyniastes. You can read about this and other swimming sea cucumbers here. 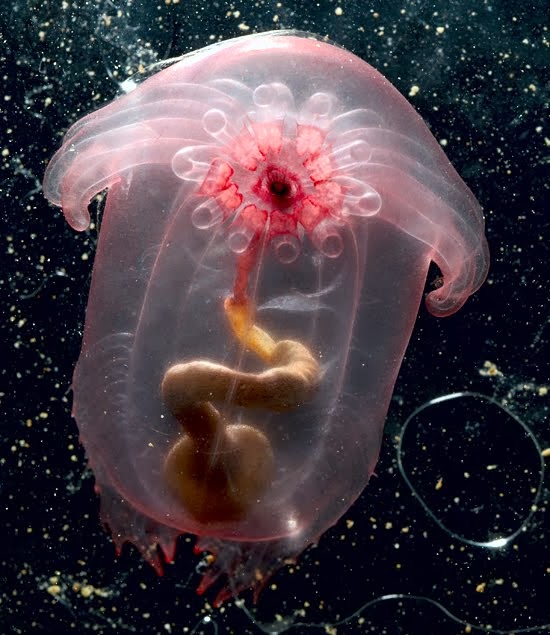 This amazing species is captured as a tiny highly detailed replica, known as a gashapon. They are obtained from specific gashapon machines, but these days most folks just buy them individually at special shops throught the "hobby" distrcts of Japan, such as Akihabara or at Nakano Broadway.

These are highly detailed, come with a stand and are about 1-2 cm tall.

Somewhat more specialized is the plushy Enypniastes obtained via the gift shop at the National Museum of Nature & Science! These are larger as you can see below... 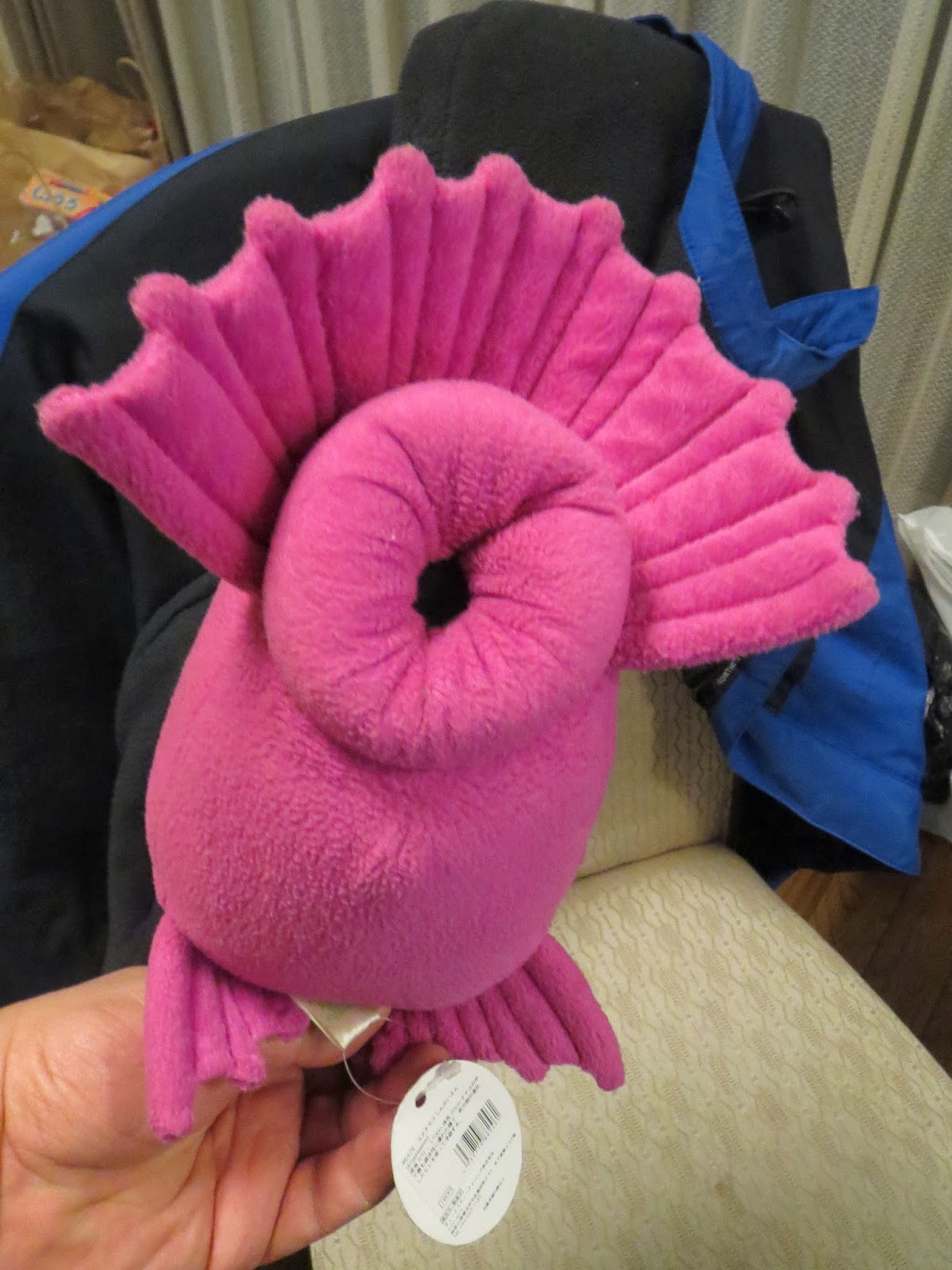 2. Sea Pigs! Yup. they got em'... Remember my original post here??  Deep-sea sea cucumbers with legs that for some reason combine cute and creepy! 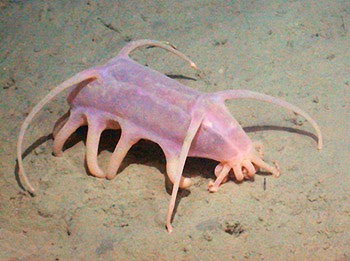 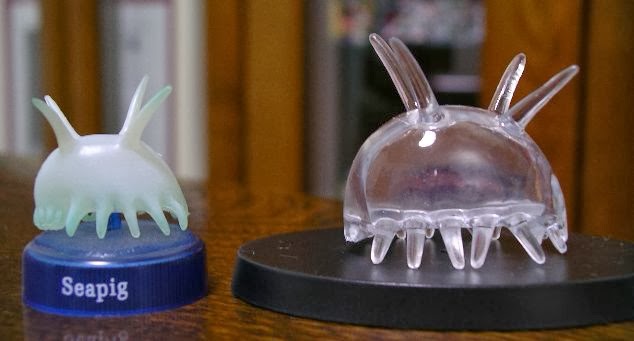 This cool plush toy from the gift shop at the National Museum of Nature & Science in Tokyo! 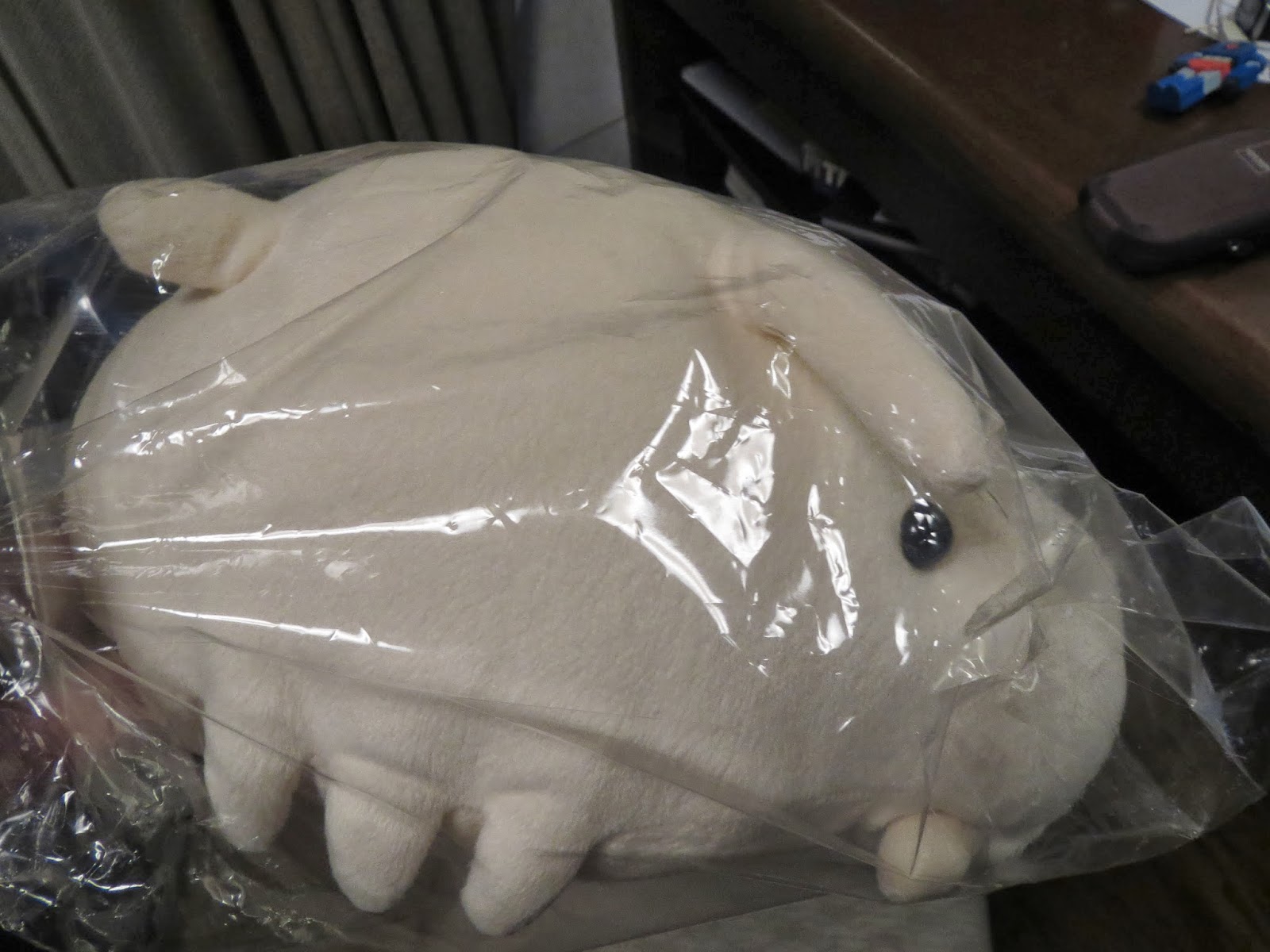 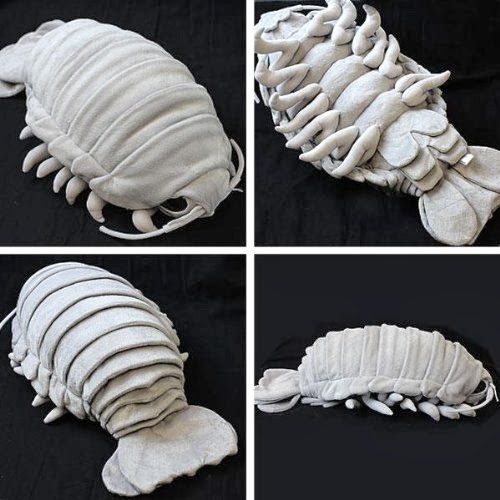 and yes, it is indeed soft and cuddly! Perfect for those cold nights when your teddy bears and undependable stuffed mammals have run out on you! 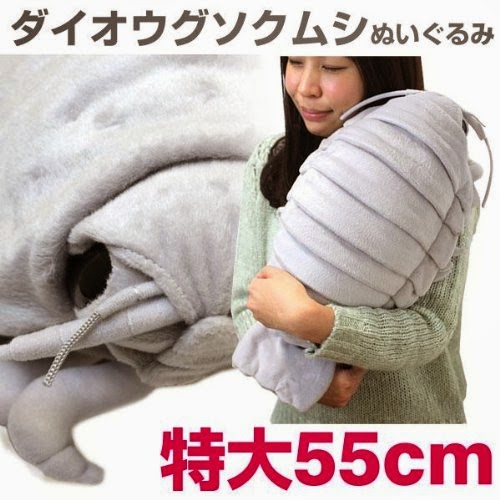 BUT what about the Giant Bathynomus-inspired designer vinyl action figure! Stands a good 10 inches tall with ray-gun! 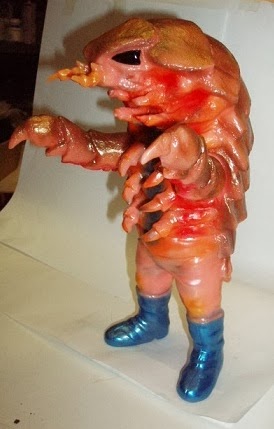 Made by and for collectors, I've seen diferent sizes and color variations of this toy...
ranging from 60 to $600.00! Some of them even glow in the dark! 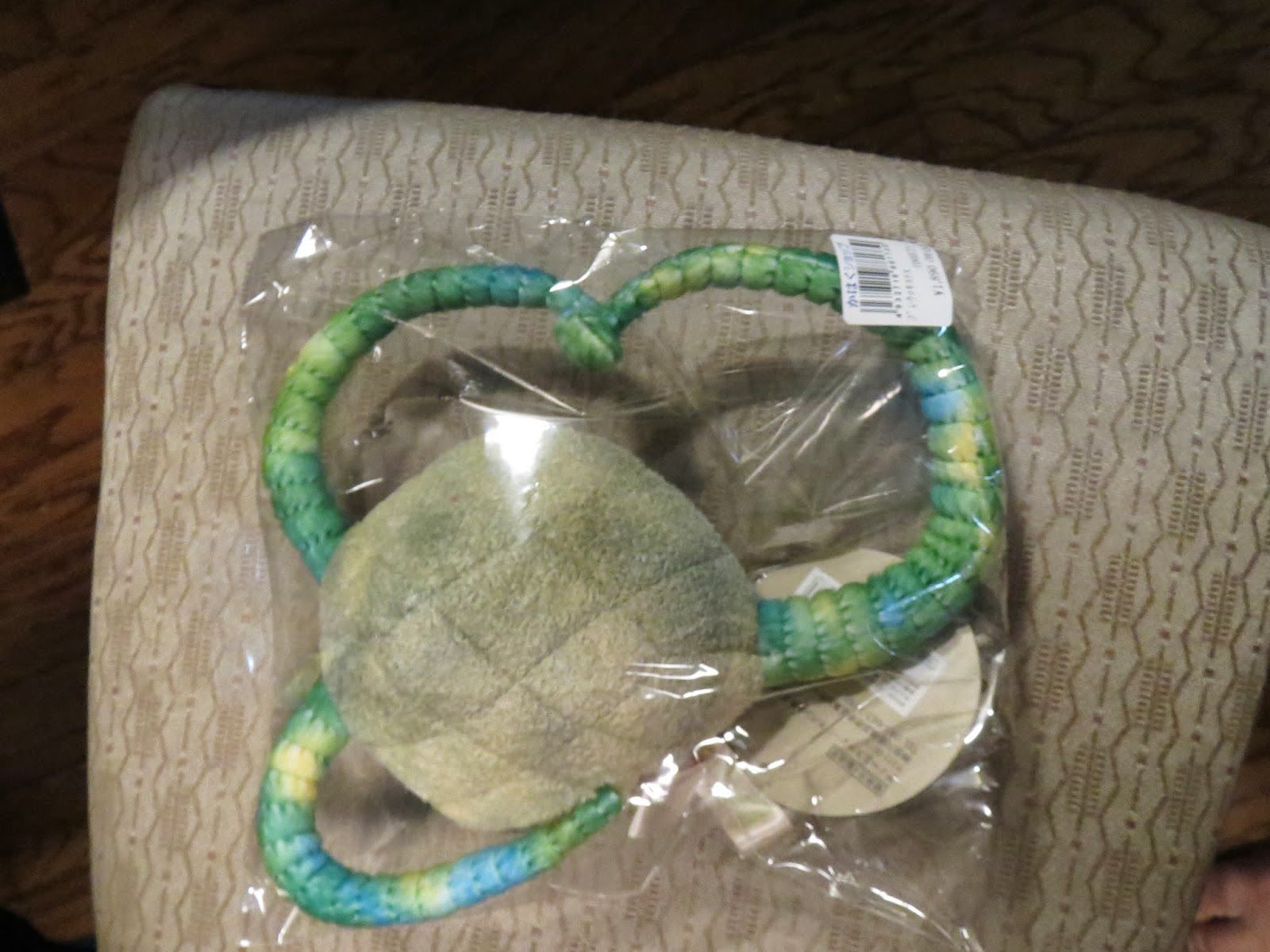 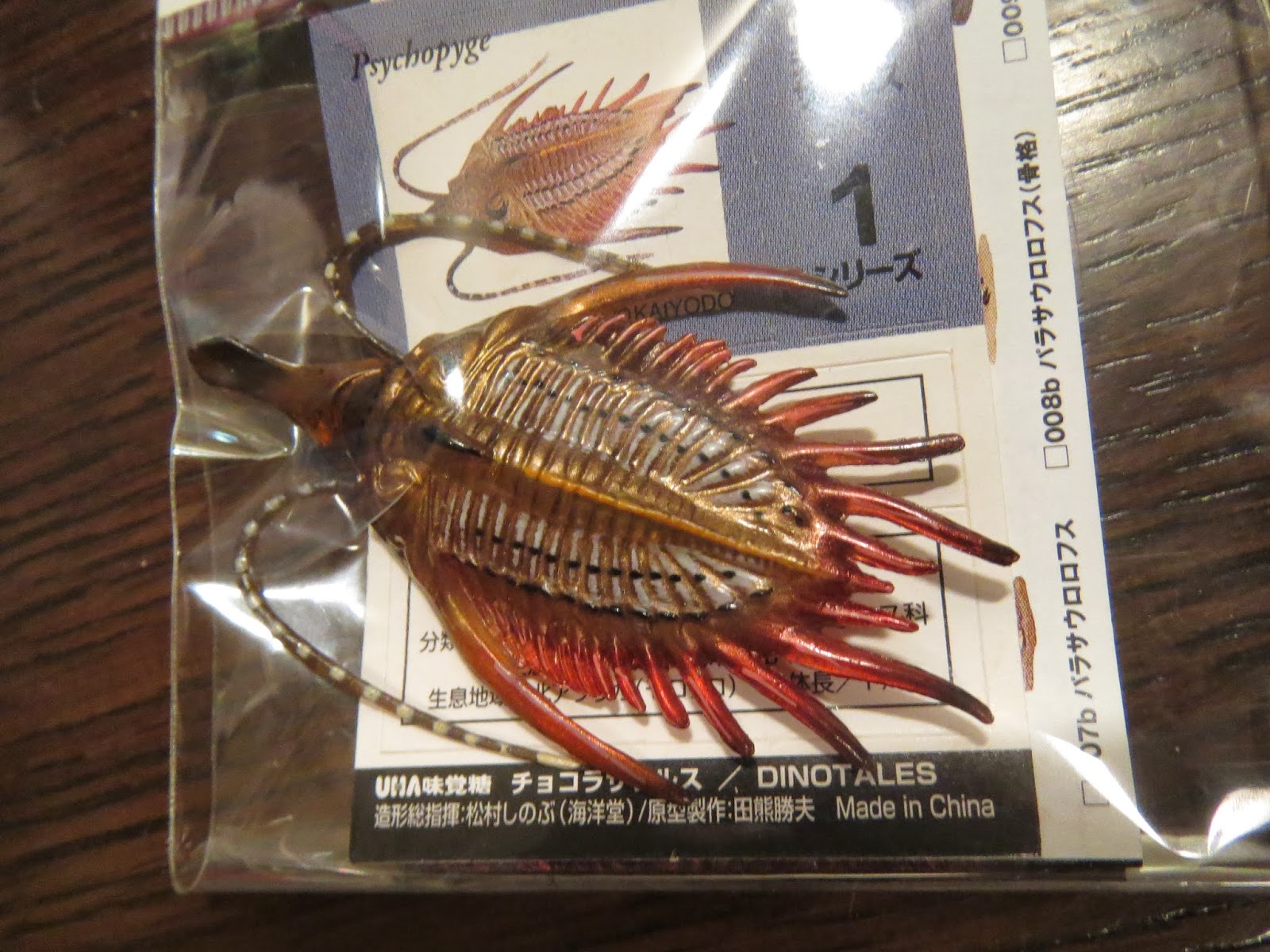 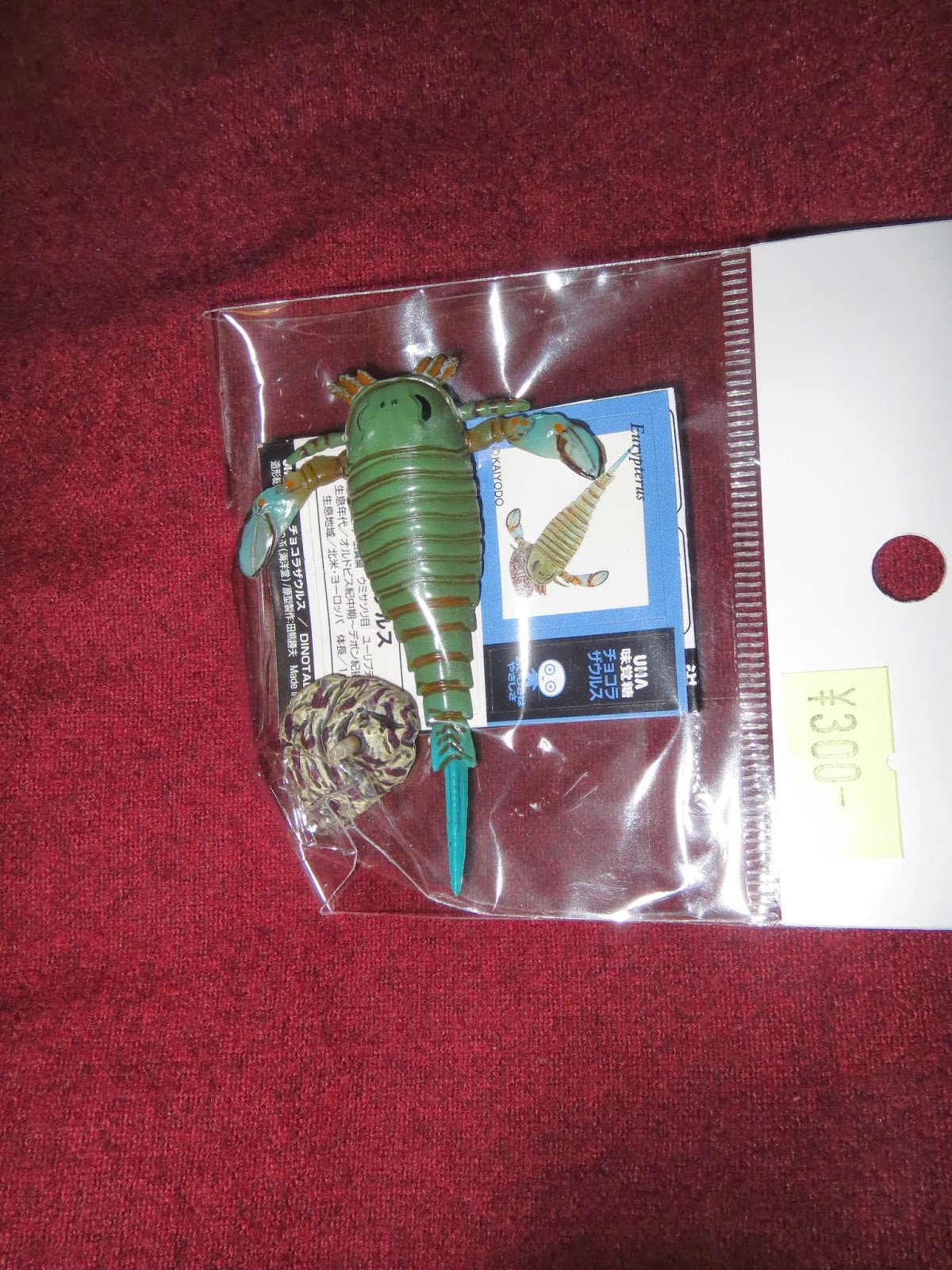 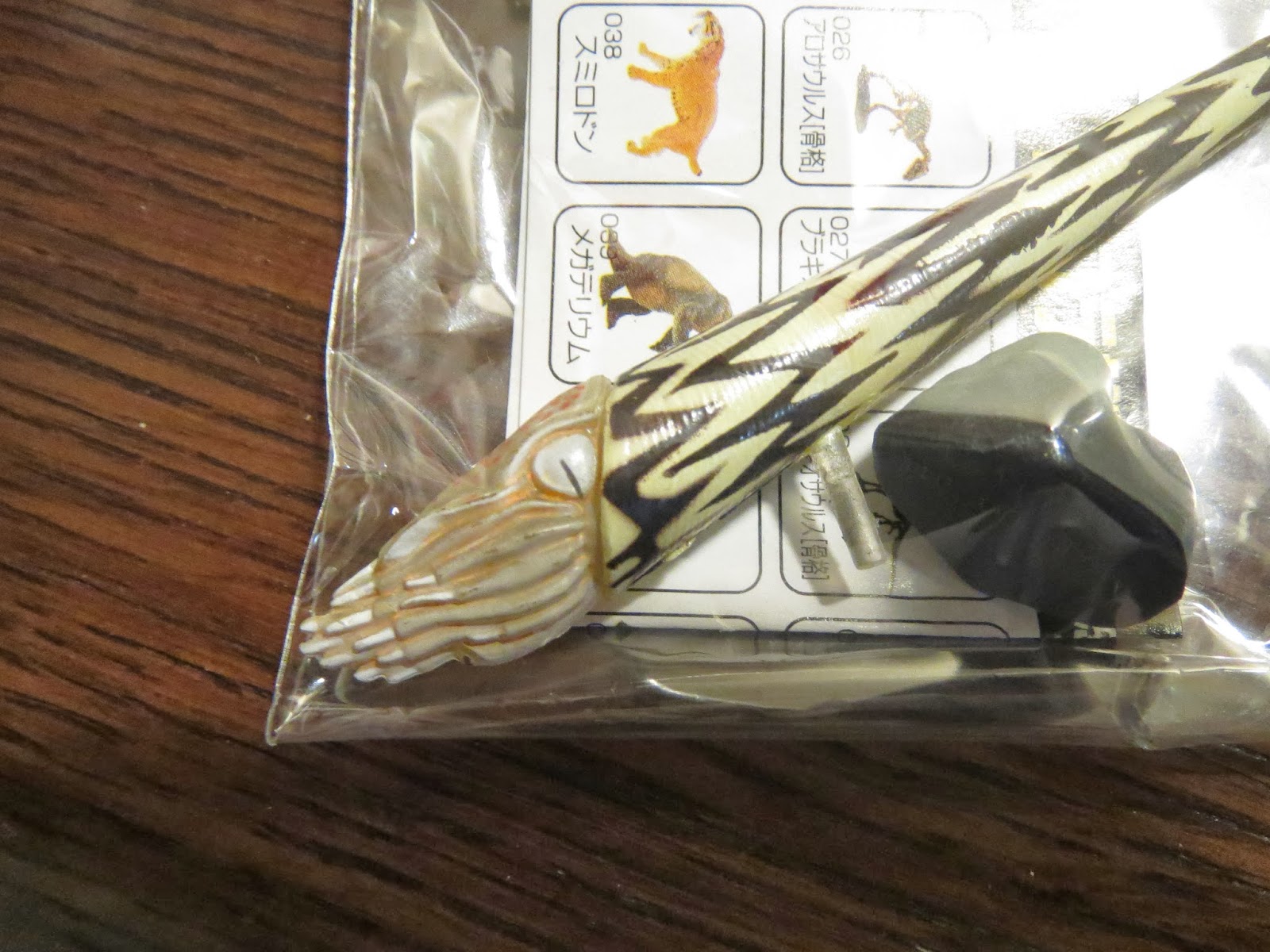 You want crabs and other crustaceans?  YOU GOT IT! Anatomically accurate tiny plastic replicas of different crab families! Calappids! Portunids! Leucotheids! There's actually a second set with various lobsters and so forth... 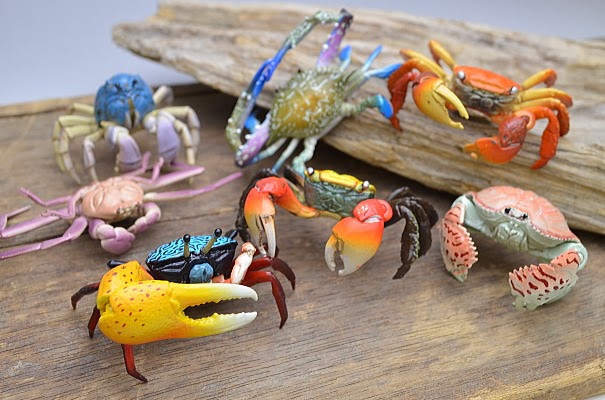 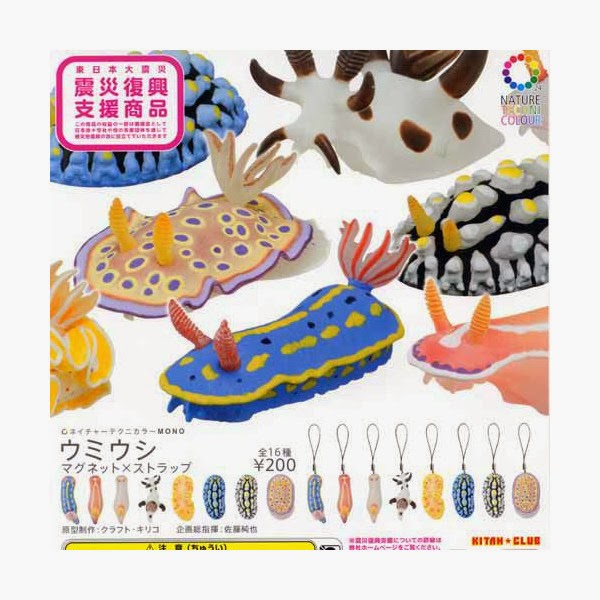 And of course there's a lot of your requisite whale, deep-sea fish, jellies and so on.. But here's a pretty cool commemorative set!  Remember back when they had FIRST footage of the living deep-sea giant squid Architeuthis??

Yup, a commemorative and official (by the NMNS), Architeuthis squid gashapon set! With sperm whales and everything! 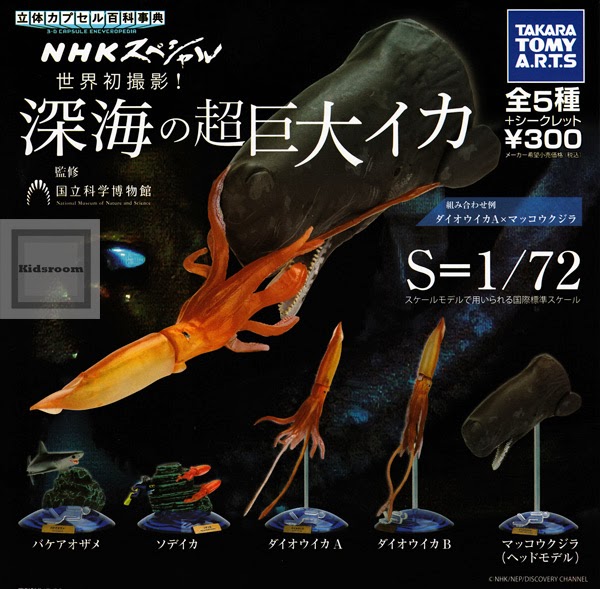 That giant isopod is great. And I will definitely visit the NMNS gift shop if I'm ever in Tokyo.

Are people as into mantis shrimp as they should be?

I don't think they have yet gotten the same excellent treatment in Japan as they have in North America. But many of these toys were thematic... deep-sea and fossils. Perhaps a stomatopod set is just around the corner!

Hi, do you know the name & where to get that sea pig soft toy in white you posted? wanted to get that :(
Please email me: f_syoaran@hotmail.com

Me too! I want a plushie sea pig! So cute, so weird, so I must buy.