Today.. a short instructional on tropical "cushion stars" which is a common name I HATE because it just describes so many different types of sea star species..  BUT if any one starfish species COULD be the "rightful" bearer of THIS common name, its the one called Culcita.

Why?  Because its name is LITERALLY translated as "pillow or cushion" but for comparison, there's another similar looking beast called Halityle regularis. I see the two mistaken for one another all the time.. so here's the two genera for comparison...

This one is Halityle regularis. One species known, widely occurring from the Indian Ocean (Madagascar) to southern Japan (the Ryukyu Islands) and Australia and New Caledonia.

Interestingly, there are two colors I've seen on Flickr... This red one from Indonesia.

versus this more purple one... Not sure if this is simply an artefact from the lighting of the photography... Here's another one that seems more deeply purple..


Haltyle has a very strongly defined net-like diamond pattern on the top surface and with the distinct colored region on the oral sufrace...


Here is Culcita!
In terms of appearance, Culctia is a bit chubbier, and more compact, but the patterns on the surfaces are more cloud-like and are not as distinct.


Especially on the oral surface, which depending on species is a bit rougher, almost spiny

Culcita  has THREE species, C. schmideliana from the Indian Ocean and C. coriacea, which is known primarily from the Oman region and finally the most widely occurring species C. novaeguineae which is found all over the Indo-Pacific. But mostly the Pacific.

We don't know that much about Culctia, but we know a little. The most widely occuring species, C. novaeguineae also eats coral but nowhere near the volume or severity that the dreaded crown-of-thorns starfish does.. Culctia's role is just as important though, in that it aids in community structure.. It feeds on certain kinds of coral and this influences how coral colonies grow...

As I've written about before, when they are young, they have a more flattened, pentagonal shape.. and as they grow, they "inflate"... 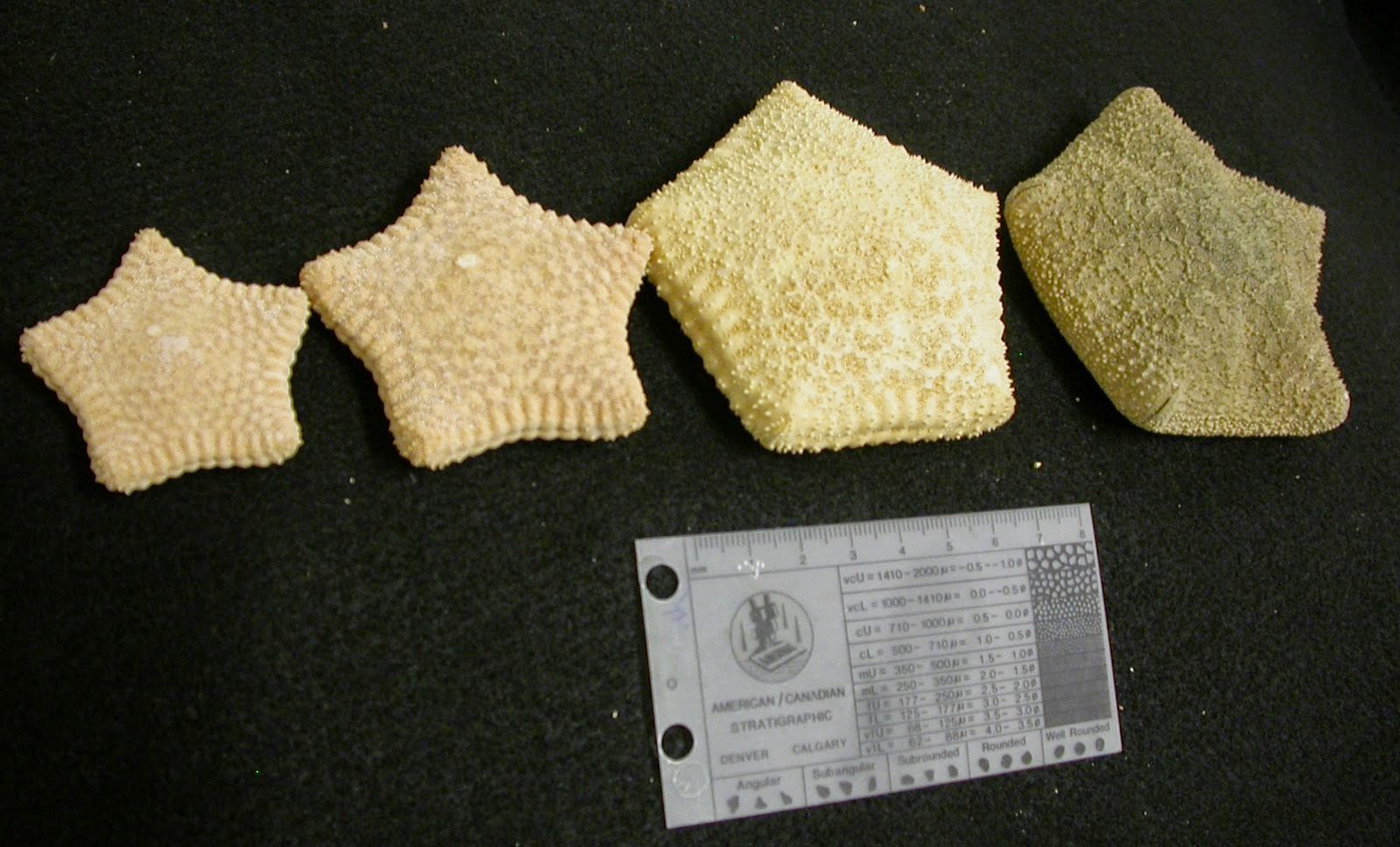 Here's a living one for comparison..

Here is the Indian ocean species, Culctia schmideliana  which is distinguished by the very large, dark granules/nodules on the body surface..

As with all the species, there appears to be some variation in color and degree of granular presence...


Culcita coriacea from the Gulf of Oman...These seem to have these larger dark regions and without the large granules but a more overall even surface..


And finally, the most widespread species in the Pacific
Culcita novaeguineae
C. novaeguineae is HIGHLY variable.. it comes in MANY colors throughout its very wide range, in the Pacific, including Hawaii, Japan, the Philippines, Singapore, New Caledonia, and elswhere....which suggests it is possibly a bunch of cryptic species...

Surface on these is largely covered by granules or tiny spinelets....None of which seem to get very large.

Some, such as this Japanese individual have tiny spinelets... 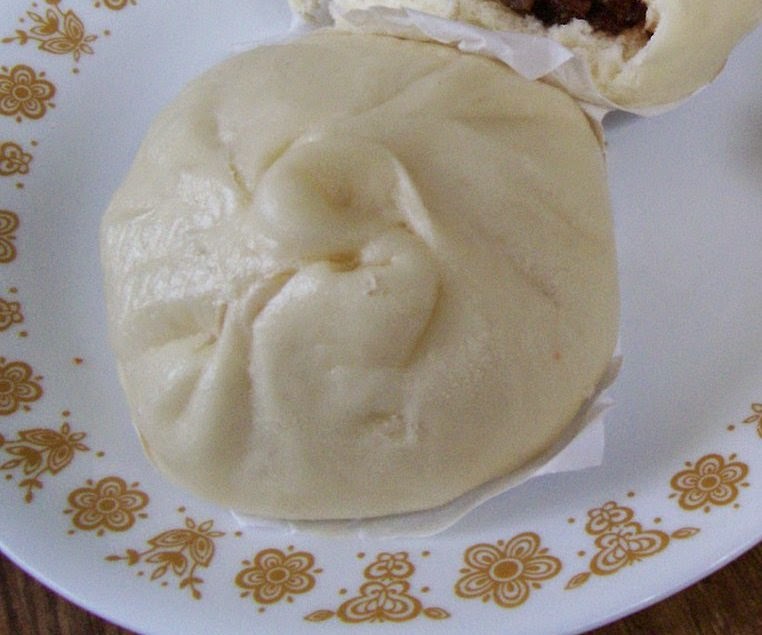 Colors in this species are HIGHLY variable.. what is the significance? Different species? Different food? Simple random variation??


Some interesting color contrast between the top and oral (bottom) surfaces..
in spite of their massive appearance, they are surprisngly flexible..

Here's one arched pretty strongly and doin' the cushion star equivalent of TEH SEX!! Gametes GO!!!

And on that note! Happy holidays from the Echinoblog!! I will be more irregular with posts over the next two weeks...
Posted by ChrisM at 5:51 AM