SEA URCHINS!  Everybody knows the familiar spiny balls that live in the ocean. But fewer people realize the many unusual KINDS of sea urchins.  In the past, I have written about the most highly modified sea urchins aka the sand dollars!

As I've discussed, urchins can be loosely divided in the "regular" urchins-round spiny balls and the "irregular" urchins- the ones with a right and left side with highly modified body, spines and jaw parts which are used for moving through sediment (mud, sand, etc.).

For example the very weird, deep-sea pourtalesiid urchins  and the very odd but neat looking sea urchin Conolampas!  and sometimes even worms live in irregular urchins!

But it occurred to me that I had never outlined how a more typical "irregular urchin" lives.. So, I thought I would illustrate with one of the most widely occurring of irregular urchins a species called Echinocardium cordatum, described in 1777 by Pennant. A member of the family Loveniidae.

These go by the common name "heart urchins" or as I've been observing lately, the "sea potato" (not what I would call them, but there ya' go...)

Interestingly, this species occurs widely around the world. They are present in the Atlantic but also in Australia, New Zealand, the East Pacific, and South Africa across a broad depth range (0-250 m).

Interesting side note: based on some genetic work on various populations by some of my French colleagues (here) The global occurrence of this species may actually represent SEVERAL closely related species!


At first glance, some of these urchins are just covered in spines! and its difficult to determine what end is up! Kind of like Cousin Itt from the Addams Family! 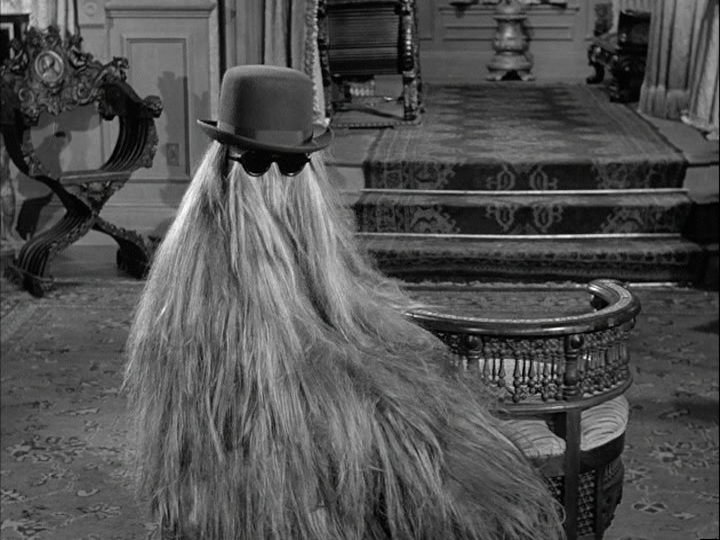 So, I thought I would compare with some specimens without the spines.... The genus name Echinocardium means "Spiny heart" and cordatum which also means "heart shaped", so the whole "heart shaped" thing seems to be a theme...

Here's the skeleton (called the test) of one without the spines. (individual alive with spines is the white one shown above) so, yeah, they have a heart shaped skeleton. This is the top surface.. 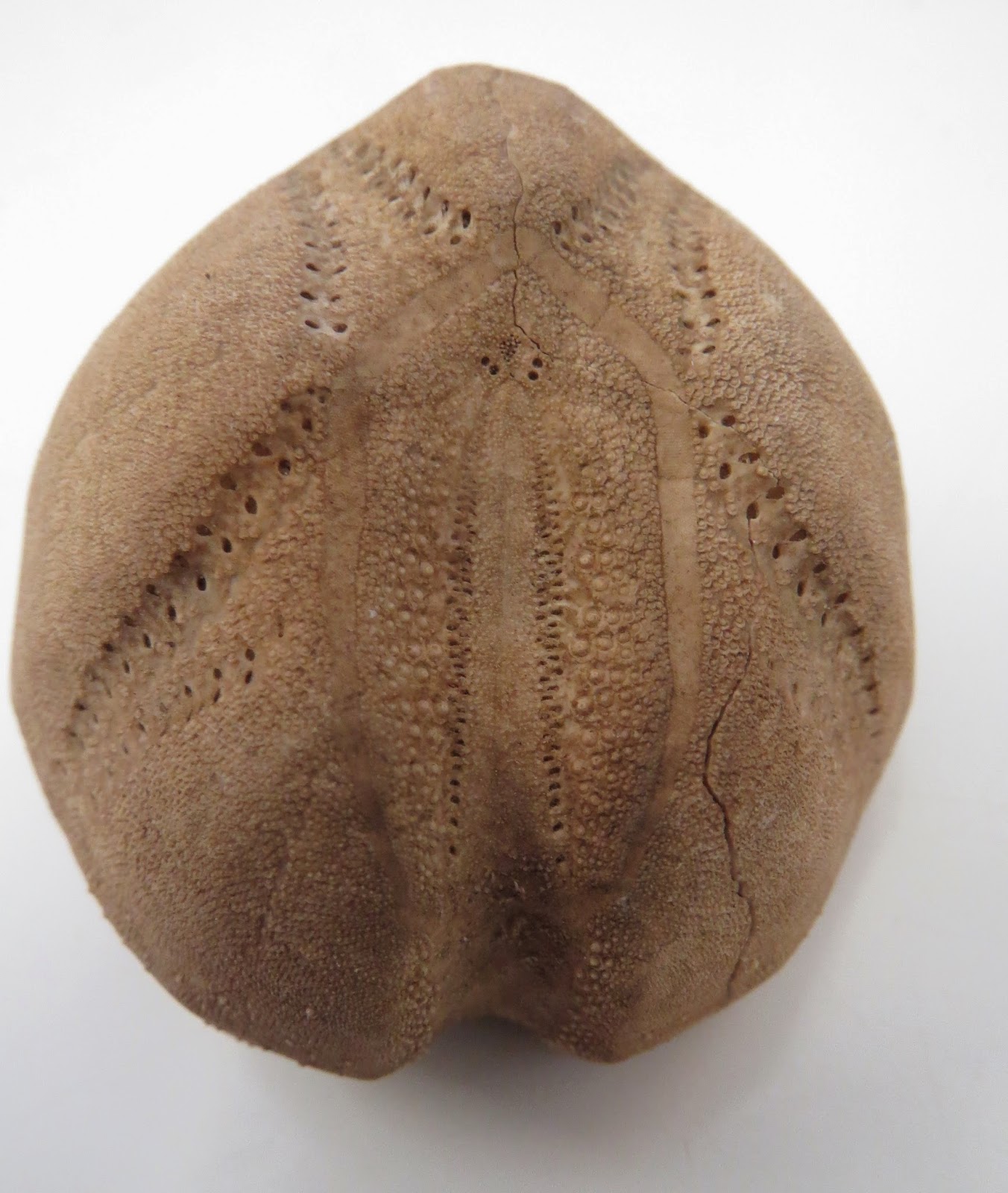 The skeletons on these urchins has evolved for living in sediment (i.e., sand, mud, etc.). This pic below shows the UNDERSIDE of the animal.. and that weird-shaped hole??  That's the mouth (called a peristome). 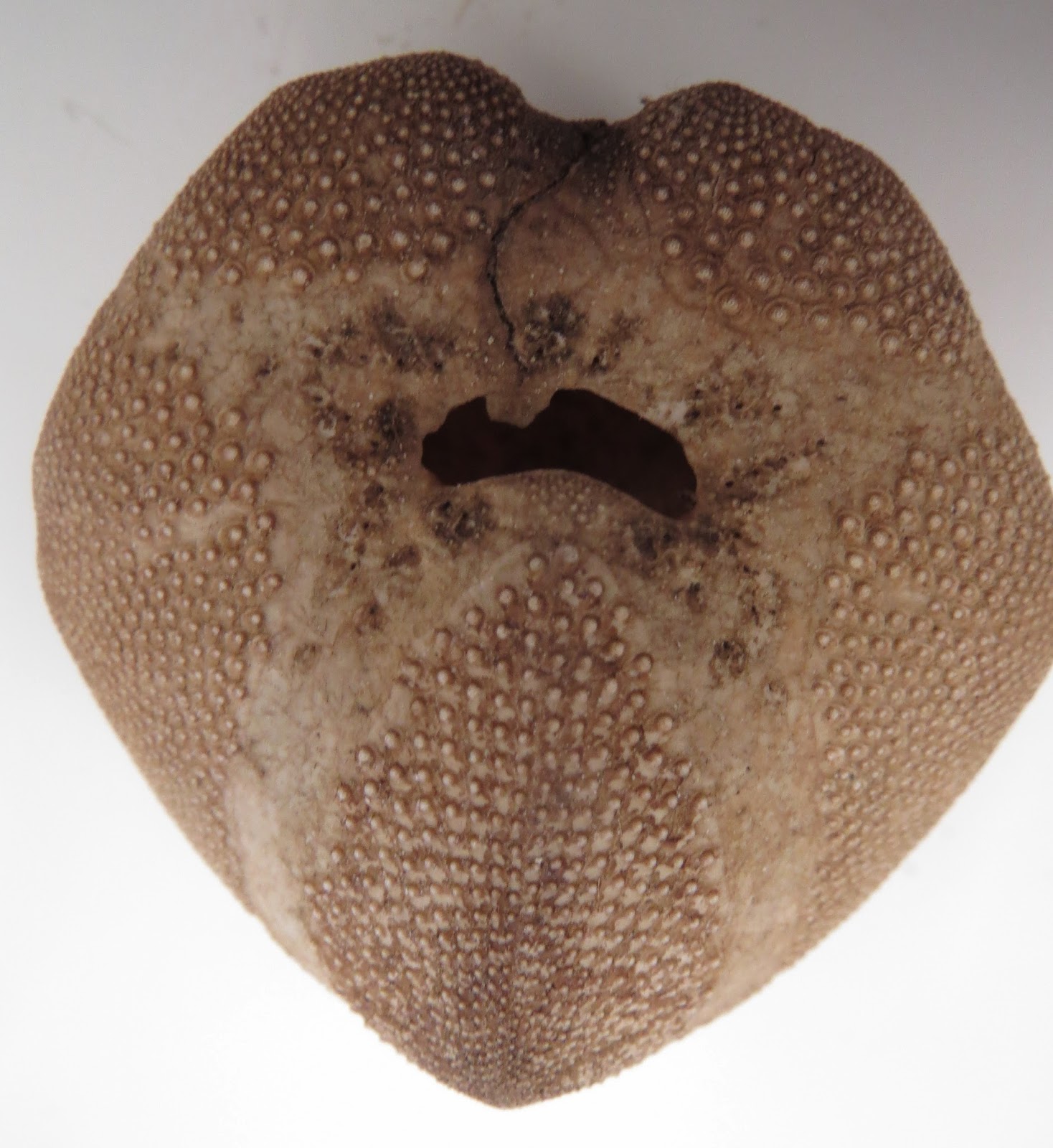 Note all of those knobs on the surface? Those are where the spines are connected to the surface of the skeleton.

Basically, all these spines function to help shovel and move sediment INTO the mouth and serve to help the animal move through the sediment, etc.
Here's a video of one that's been turned upside down. Its nice because it shows pretty closely all of the various spine types on the underside. Some are more spoon or spade shaped. And all of them are pretty agile..  Another nice shot of these spines is here.


And of course, here is the anus (aka the periproct). Where the poop (sediment, etc.) comes out! How does this species live??
According to various accounts by John Buchanan from 1966 and Dave Nichols (1959) [figure below from Nichols (1959)]  these bury themselves but run a respiratory tube foot up through the sediment. 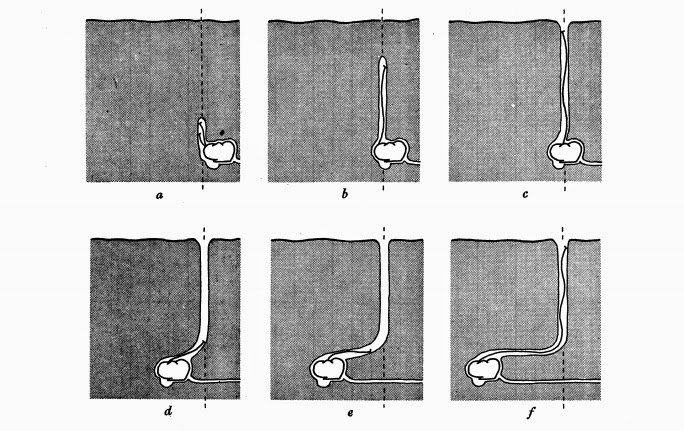 The folks over at the British Museum have this GREAT pic of Echinocardium (below) cleared away from sediment but with the channel clearly present! Original source with a more detailed explanation is here 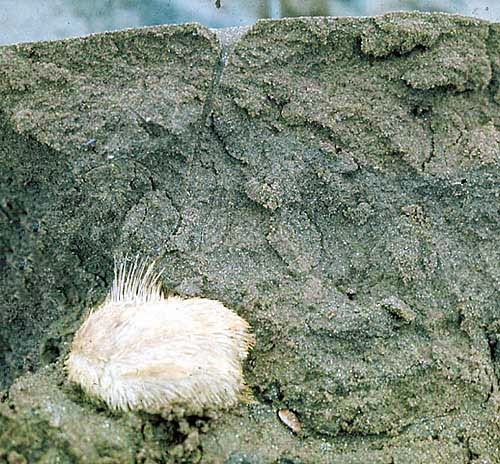 This video isn't terribly exciting but it DOES give you an idea of how Echinocardium starts to bury itself into the sediment. These vary around the world in terms of how they behave when burrowing.

One more cool thing?  Echinocardium has a decent fossil record!  AND one of the neat things that have been found are the filled in casts of the BURROWS  of Echinocardium (or something related) that these animals lived in.. (this one from the Pliocene near Tuscany, Italy)