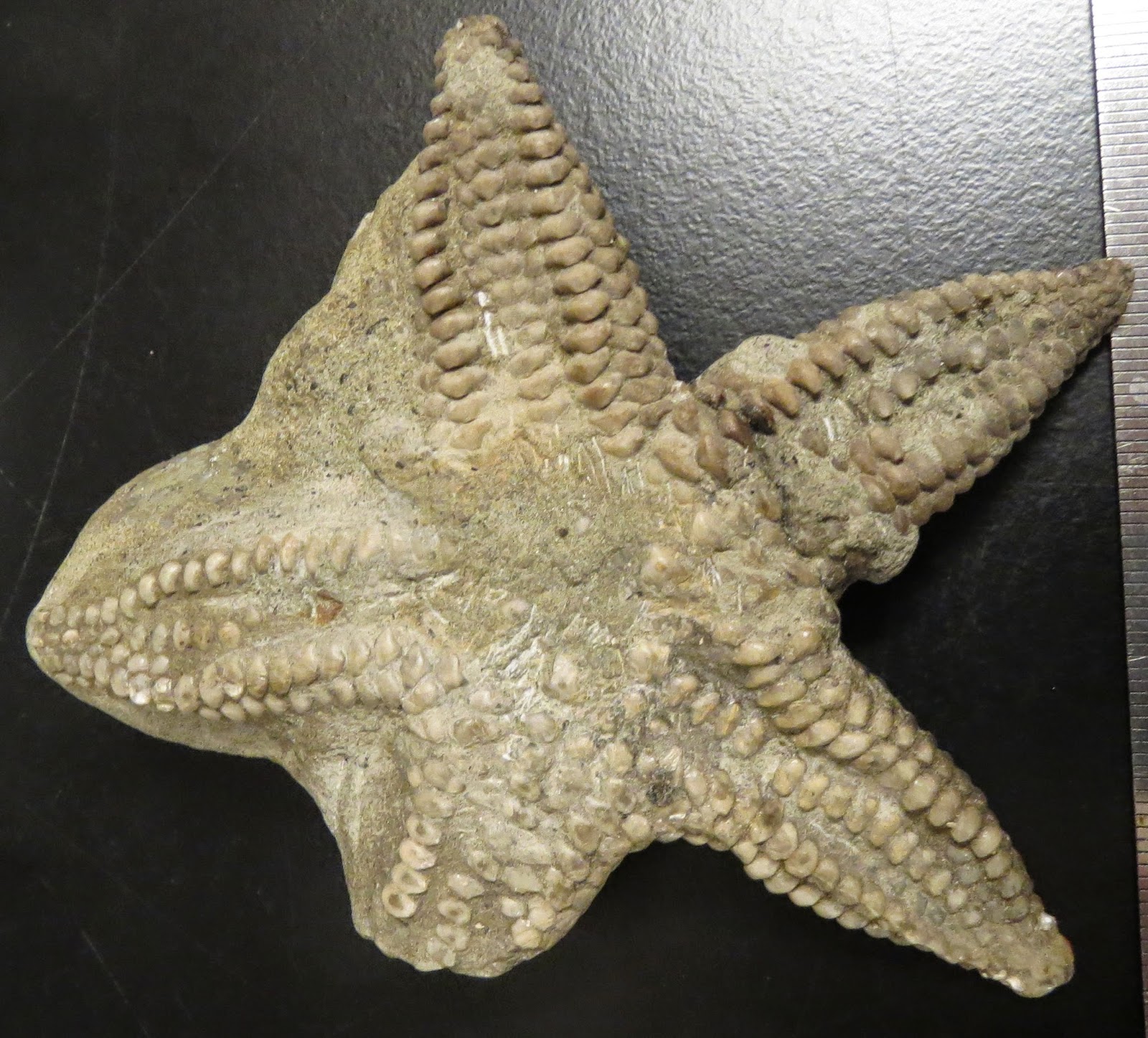 This week, I am in California on my way to Japan! I am visiting the world-renowned Invertebrate Zoology & Geology department at the California Academy of Sciences in San Francisco!

I used to work here when I was a grad student at San Francisco State University in the 90s and as such I have a long-standing relationship with colleagues at the museum. 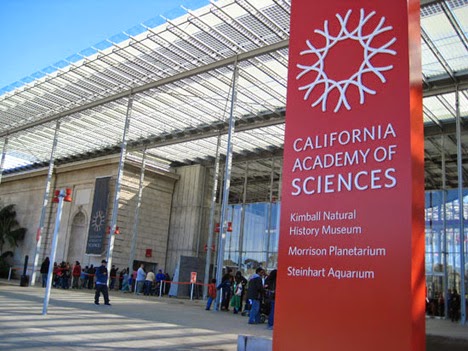 While going through the collections, I encountered a specimen of this awesome classic fossil, the Cretaceous Pegaster stichos, a starfish belonging to the family Stichasteridae described by my former PhD advisor, Dan Blake and Dallas Peterson in 1993 in the Journal of Paleontology. Their specimen is below... 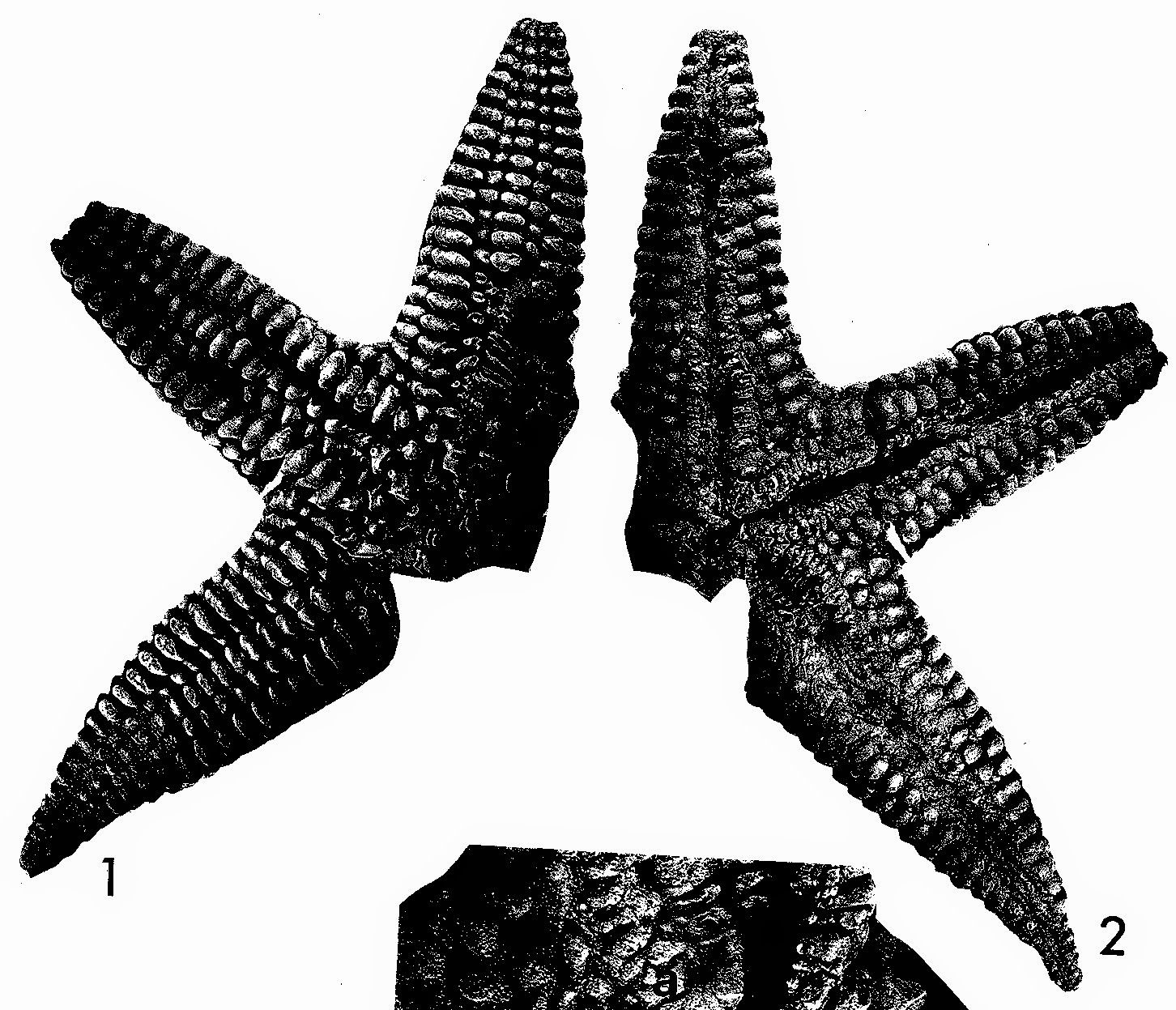 The CAS specimen (CASG 68139)  is also from the Cretaceous of California... (my thanks to Dr. Peter Roopnarine @peterroopnarine and Collection Manager Dr. Jean deMouthe for their help!)

If some of you are "old timer" San Franciscans.. you may even recognize that this fossil was originally on display in the old CAS Life Through Time Exhibit!!

These specimens (and others like them) are powerful pieces of evidence for how the distributional ranges of marine animals has changed over time.

but first.. just a little introduction so we're all on the same page...

The starfish in question belongs to the Stichasteridae, which is a group of forcipulate starfishes. I wrote about the curious pattern of biogeographically arranged lineages in the family tree of these animals awhile back...

Note the purple arrow below. The Stichasterids are down at the base of the tree. Given that the record of this whole group goes back to the Triassic, the fact that they are still around is pretty cool. 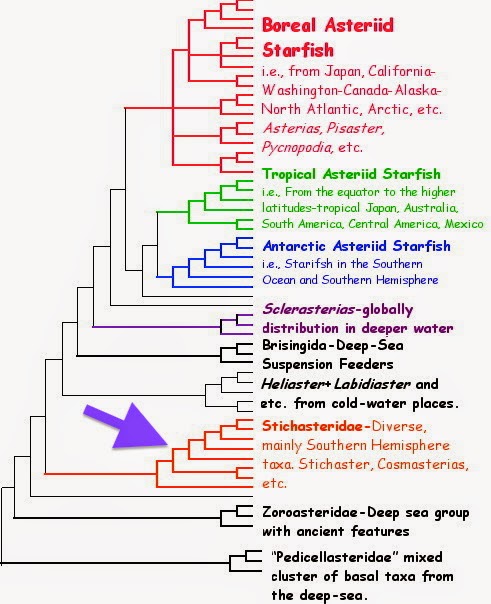 BUT most members of the Stichasteridae in MODERN oceans live mostly in the Southern Hemisphere (shown here by Stichaster australis), usually seen in Australia, New Zealand and/or the cold-temperate part of South America

As I've blogged before, shallow water members of this family are often times convergent with sea stars in a different family, the Asteriidae from intertidal habitats in the Northern Hemisphere..

But most members of the Stichasteridae are absent from the Northern Hemisphere EXCEPT in the deep-sea, such as this Neomorphaster we saw in a 2013 Okeanos Expedition, where they can be surprisingly abundant.. 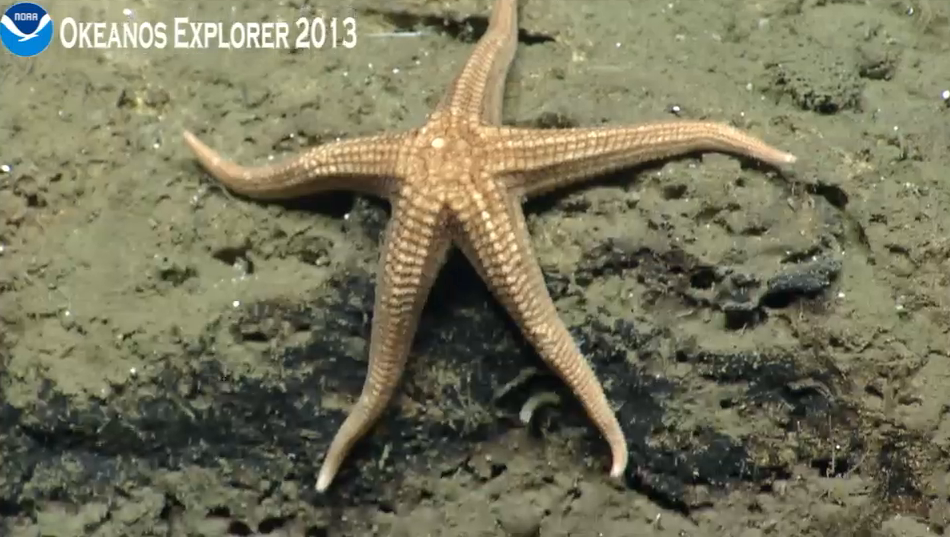 The only other EXCEPTION to this occurrence in the northern hemisphere is from FOSSILS!!

So, this shows that at ONE TIME, this group of sea stars lived in the Northern Hemisphere and in the Pacific, perhaps even more widely than was previously known. Note also that in this time period, a good chunk of the west coast of North America was underwater...as well as a good parts of Texas and the south..
For most of us, we think of the Cretaceous as the time of the dinosaurs and other big marine reptiles!
But MANY a starfish and sea urchin was around during those days... 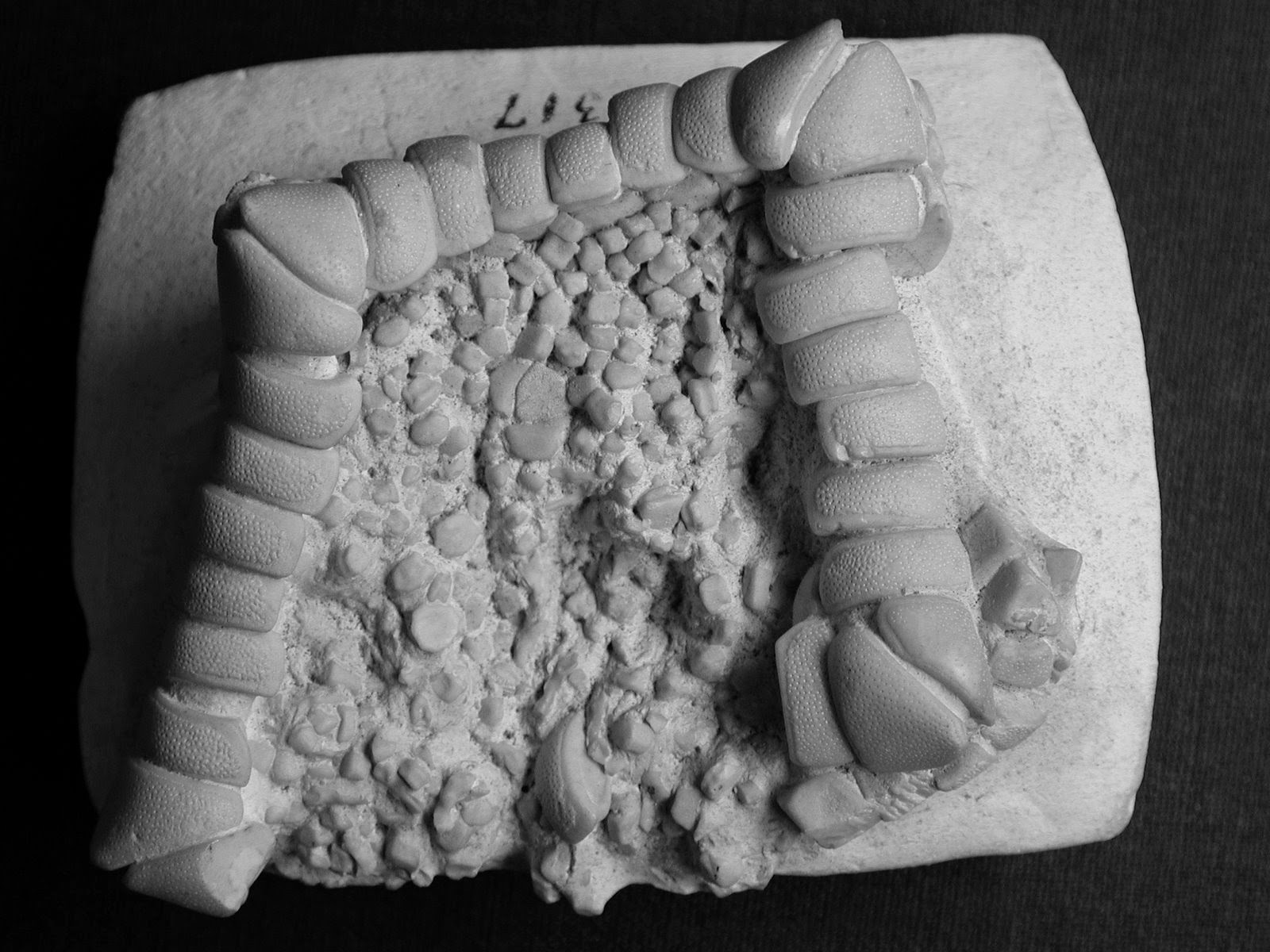 and sea urchins of course!

What happened to them??  Extinction apparently. Or maybe they just moved into more friendly waters?   Why?? Any number of factors including sea level and/or climate change.

I've have documented instances where sea stars have been indicators of past oceans before. Such as the story of Heliaster, which occurs today in the East Pacific but absent from the tropical Atlantic except as Pliocene (3 million year old) fossils

Where do modern faunas come from? They were here and there.. and sometimes we can see them back then....
Posted by ChrisM at 11:18 AM