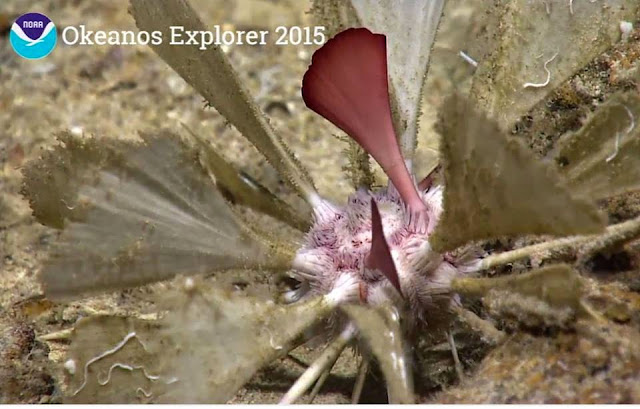 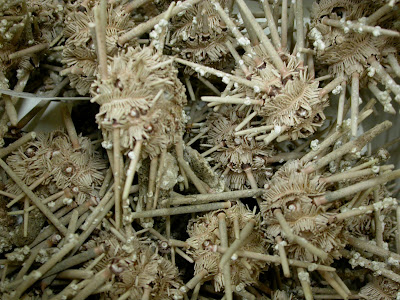 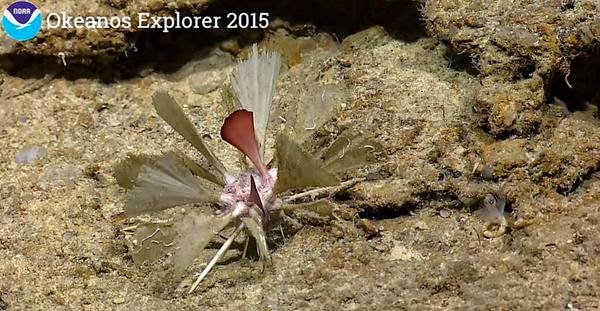 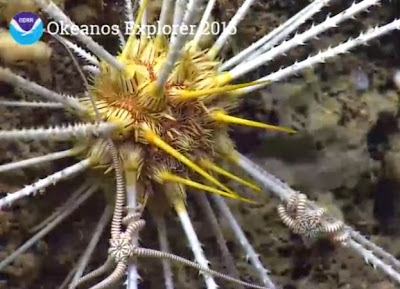 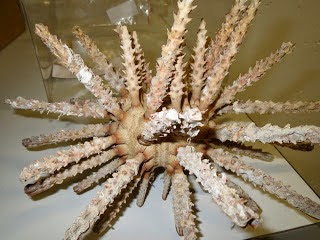 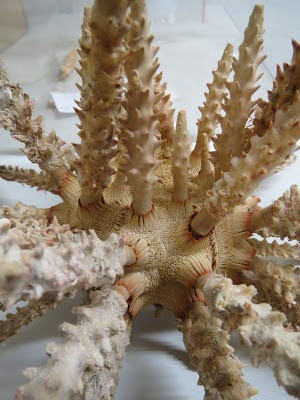 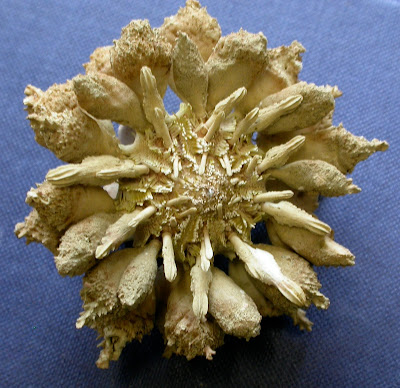 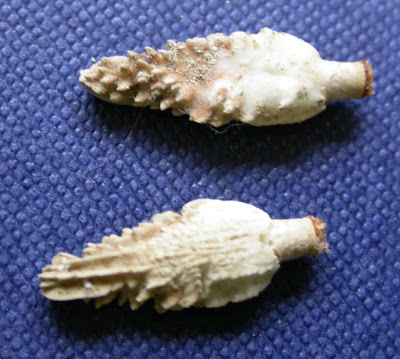 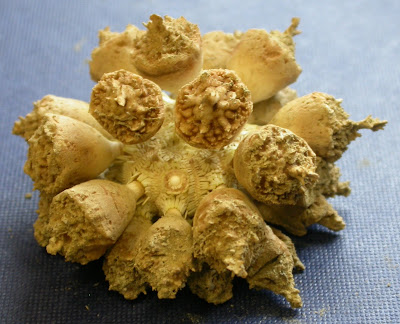 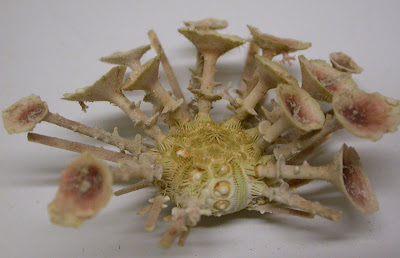 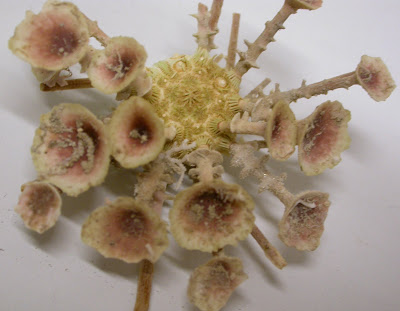 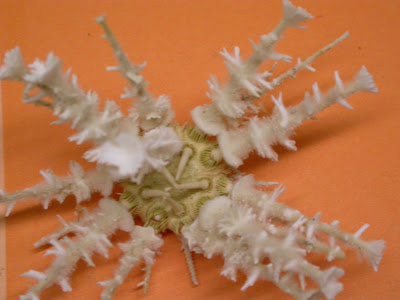 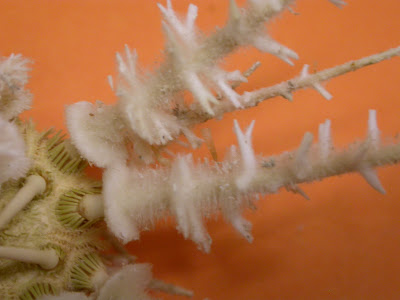 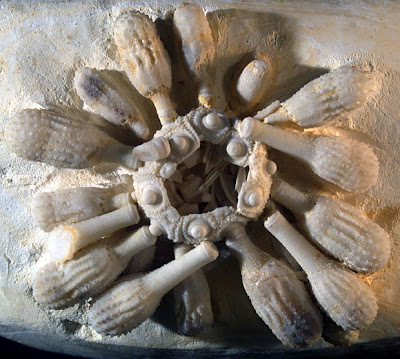 Those things are crazy!!
Some of those petal shapes look really fungoid (lichenous?)
A lichen like that might be farming light (or nitrogen).

What could cidaroids be farming on those things?

Maybe they're trying to communicate with us?