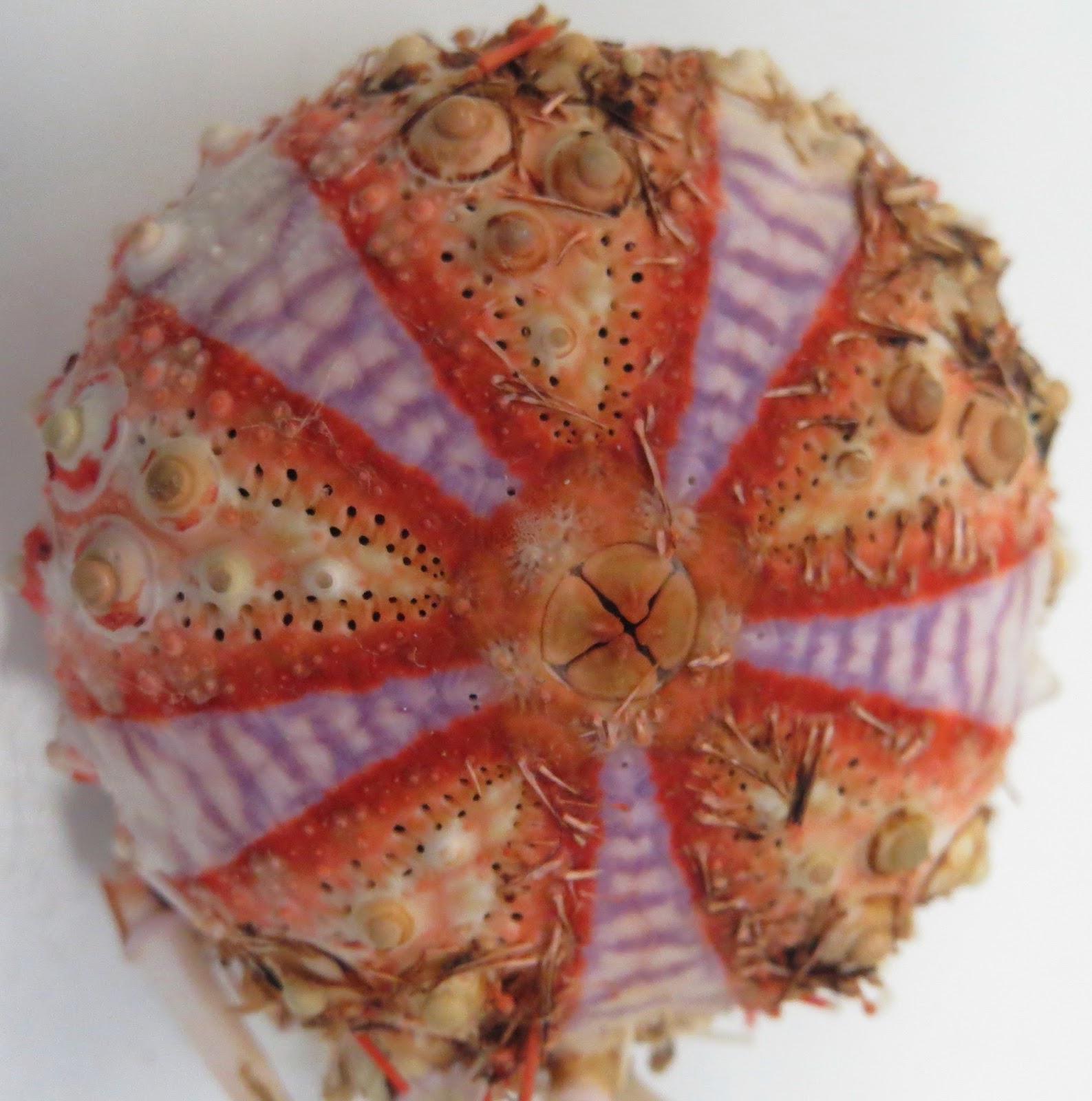 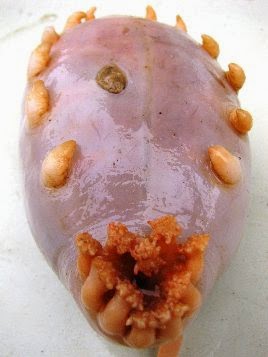 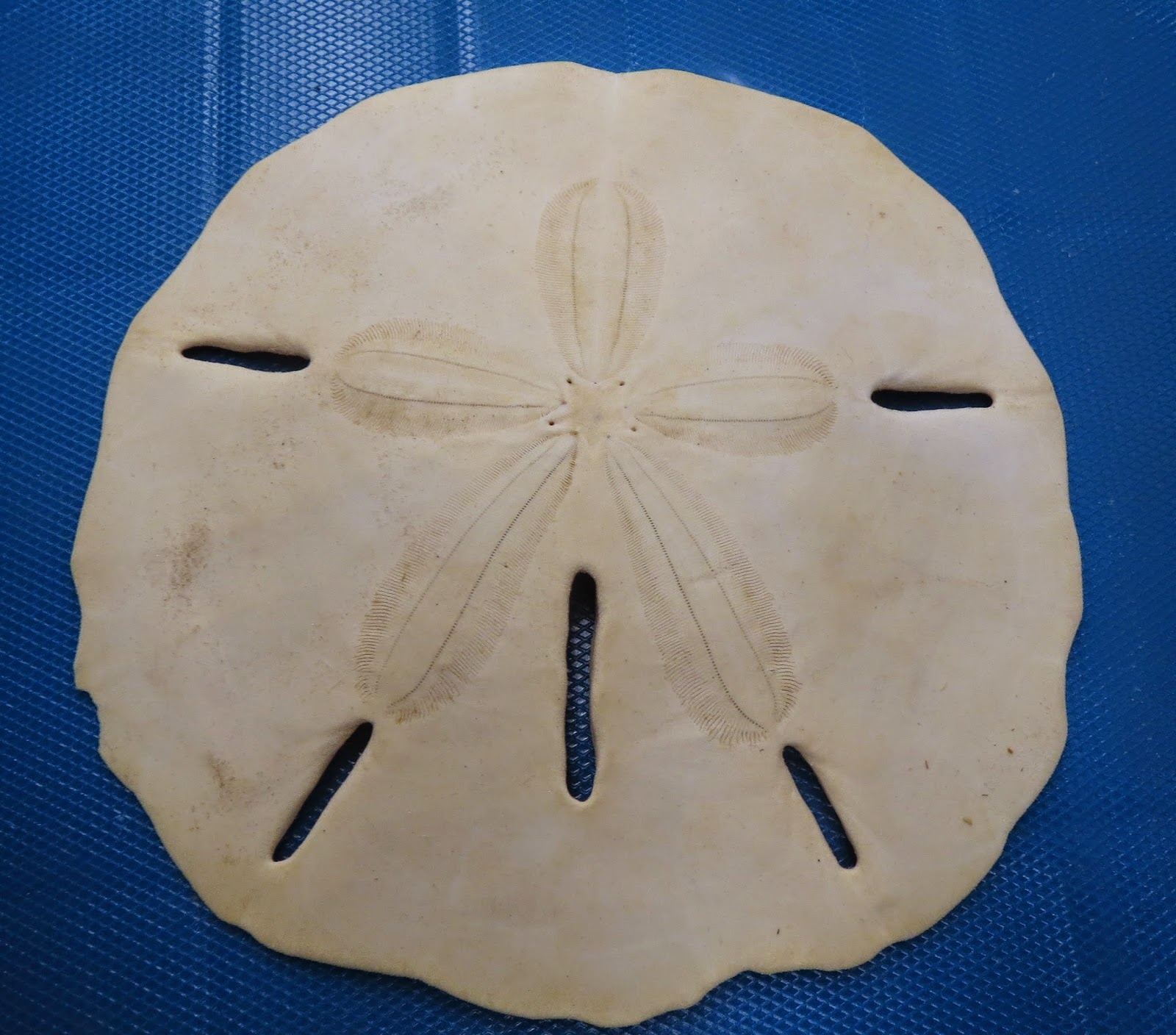 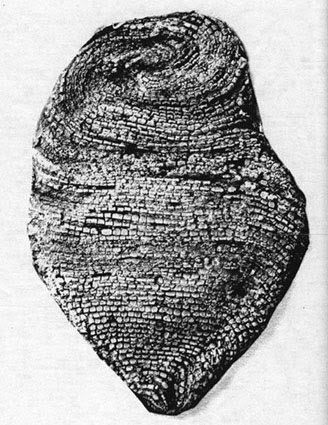 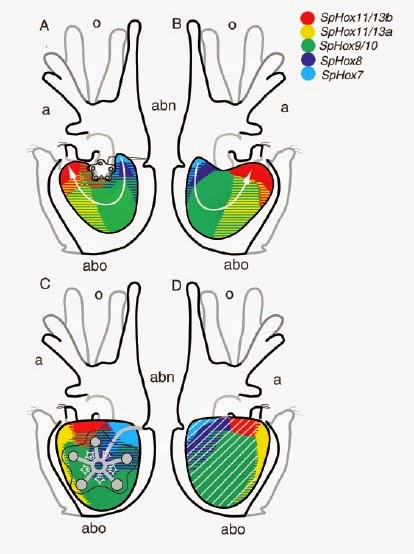 Another fundamental aspect of echinoderms we know practically NOTHING about! Understanding of these types of evolutionary changes has important ramifications for many fields.. ecology, paleontology, developmental biology and even astrobiology!
Posted by ChrisM at 5:14 AM

Great post. But I would argue that all asteroids, and even regular urchins, are truly bilateral because of the madreporite position and water vascular system.

What are your thoughts on this?

Publish the scientific paper. Not much point in discussing something like that here without your data set.

This speculative stuff is really fun.
I like the strength argument, though how you could test it is indeed a challenge.
Some interesting stuff about bivalve shape and strength here:
http://news.rice.edu/2015/05/19/seashell-strength-inspires-stress-tests-2/

I remeber discussing (in short) the Dave Nichols side-corner strength suggestion in zoology and thinking, why not heptagons or nonagons? My own guess would be due because a diminishing return in energy use..more sides may be better but not 'better enough' to be worth the resources or complexity. What do you think?

Ugh. Sorry about the grammar mistakes.

Greetings
All multi-armed sea stars begin at development with five arms. After the larvae settle out and they become tiny sea stars. then.. whether its the 6th arm or the other 40 in the Antarctic Labidiaster, subsequent post-primary arms form. the developmental/evolutionary influences are poorly understoood

Brittle stars for whatever reason seldom develop more than five rays. Its unclear why that is the case but it remains a difficult question. I have another post showing brittle star diversity with more than 5 rays http://echinoblog.blogspot.fr/2015/09/lets-learn-about-multi-armed-ophiuroids.html