Echinoderms with Spines for Walkin' 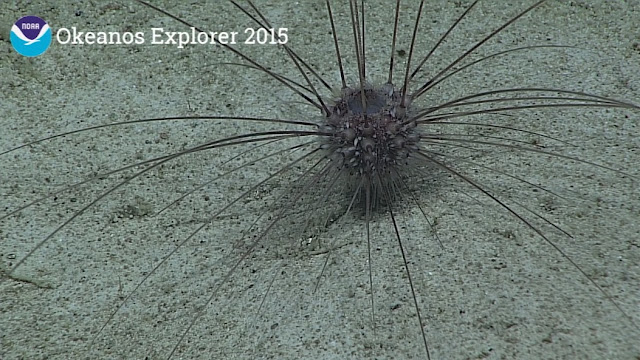 OKEANOS Explorer is BACK!!! And even though they've only been able to venture into the field for two days, there's already some AWESOME video which inspires this week's post!!

Sunday, the ROV spied this awesome beast, a weird sea urchin in the genus Aspidodiadema. Although there's at least one species known in this area, A. hawaiiensis, I'm not sure that this is the same thing.

I've talked about this urchin before.  The spines bow out from the central body and touch the bottom rather than simply projecting outward as they do in other species. They are unusual in that they use their spines to "walk" along the sea bottom.

On Sunday, they spied ANOTHER Aspidodiadema sp. But the video actually captured the unusual TIPS of the walking spines!!! 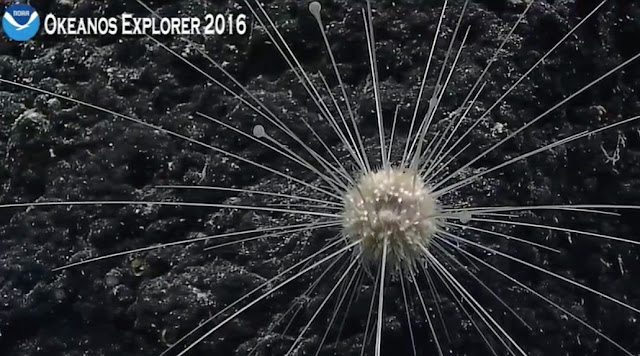 Do you see those round, circular tips that are on the tips of the spines??

Look at the red arrows below pointing to the "walking cups" on the spines that the urchin uses to move! 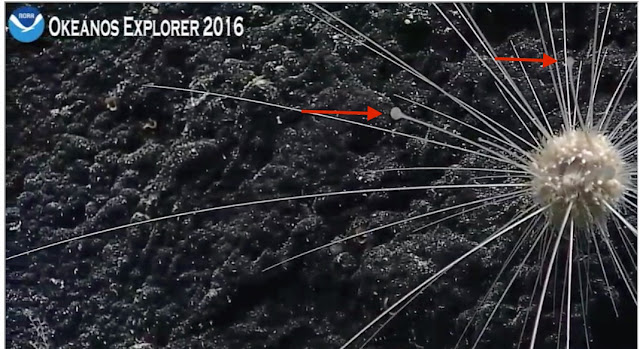 What's also kind of interesting is that this animal (and I think a few others) were actually CLIMBING a rock face and not just walking along a flat surface as diagrammed by Mortensen back in the day. So, these do a lot more than just just support..

Think of the spines like the long legs on the spider robot from Johnny Quest!

The "walking tips" of the spines look sort of like little hooves that the spines use to gain purchase on the substrate probably in conjunction with the tube feet. The center illustration shows what the bottom of that "hoof" looks like as you look directly up into it.. basically a modified spine tip adapted to aid in movement! 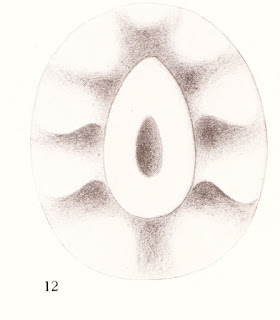 So, we HAVE seen something like this before in  Echinothuriid or "tam o shanter" or "pancake" urchins!

I've done this story more than a few times..with one of the most recent accounts here.

Long story short: The urchin walks on a bunch of little legs with modified tips that ALSO resemble hooves!

Look for the little white tips on the spines around the bottom edge!! Those are how it moves around on the soft-muddy substrate. 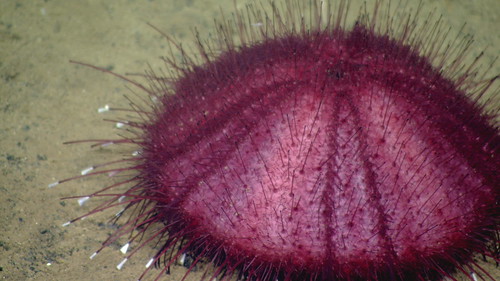 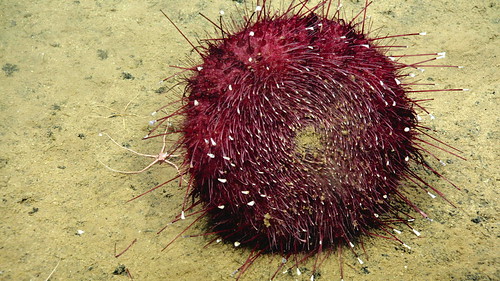 Here's a close up of what those look like!!! Superficially similar to the ones in Aspidodiadema!  At least in shape.. 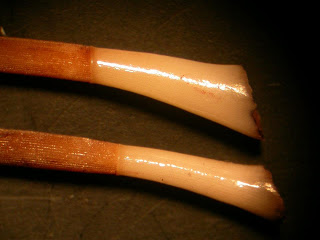 But wait.. There's MORE????   How about in STARFISH???
That's right! I'm pretty sure I've found spines that might serve in a similar (or maybe opposite?) fashion in deep-sea sea stars!  The filter-feeding Brisingids!! (here)

I just published a paper last year which documents some work I did recently on Hawaiian brisingids! 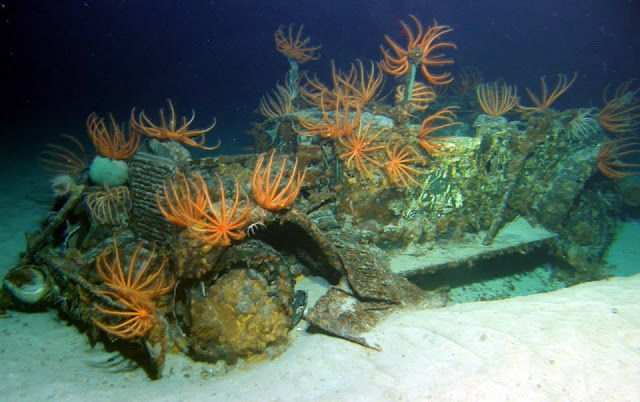 The starfish actually live on old munitions and junky metal debris.. I wrote about it here

Among one of the discoveries was a new species of the brisingid genus Brisingenes in Hawaii! Scientific paper citation is here. 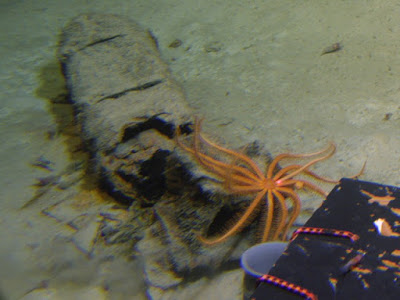 The species was named Brisingenes margoae in honor of Dr. Margo Edwards at the University of Hawaii! She is a professor of geophysics working on mapping this unusual munitions filled terrain!

She was head of the project and invited my participation! 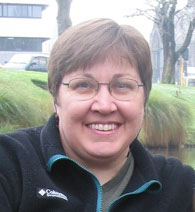 After collecting these starfish I noted something rather interesting.. the tips of the spines that occur on along the tube foot grooves were stained brown from contact with the metal casings they were sitting on!

The one on the right shows the brown tip on one spine.. 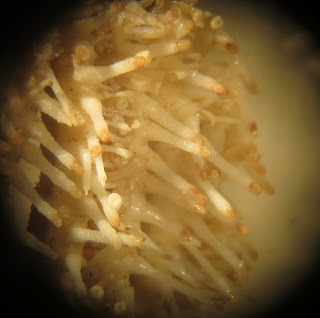 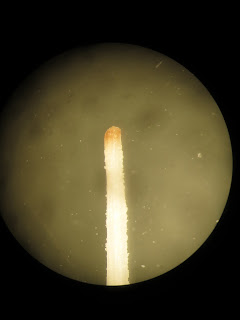 This suggested that these were actually inset or even anchored into the surface rather than just kind of pointing away as has been suggested from watching them filter feed..

But when you look further at some other species, you see that there's probably an additional way for them to remains stabilized on whatever bottom they happen to be sitting on..

Here's a close up of some of those spines in one species from the North Pacific.. The tips are kind of wide and hoof-like! Similar to what you see in Aspidodiadema and the echinothuriid urchins! 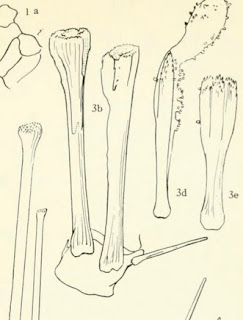 The case for the functioning of these spines is still sort of at the "hypothesis" stage at the moment..but it seems like a good argument all things considered. It seems likely that they serve at least in part as anchors. But do they use them to move also? Little walking legs? Something in between? Do they vary depending on where they live?

This all makes sense though. Spines are how these animals interact with their environment. In these deep-sea habitats where you have a lot of water currents and unstable bottoms, these spines help them. Either as support or to help move efficiently where a soft tube foot might not.

Weird. But I love figuring out strange sh*t like this!!
Posted by ChrisM at 4:52 AM