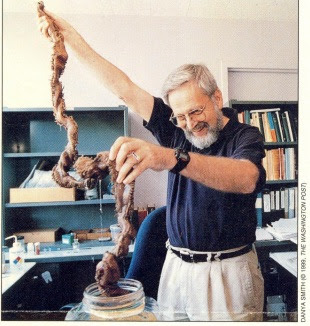 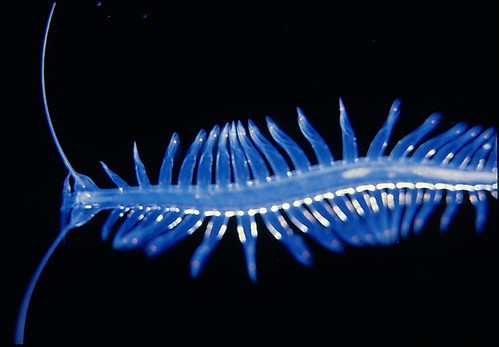 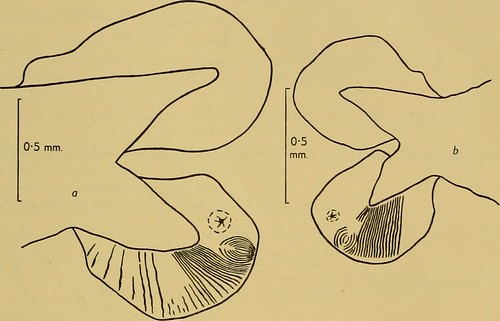 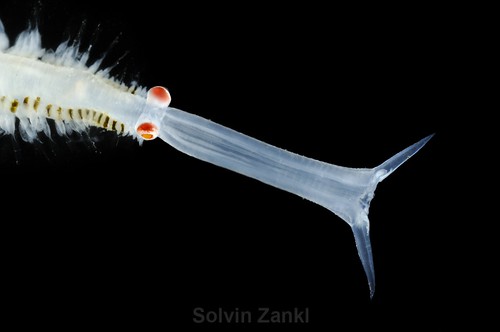 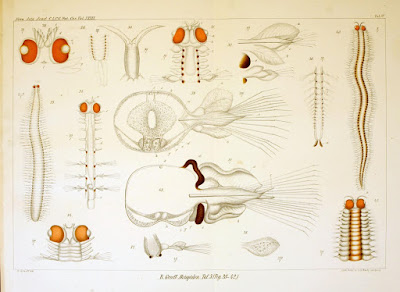 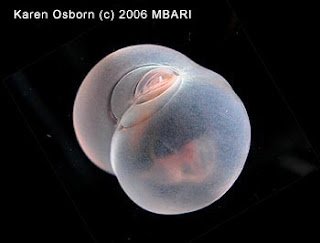 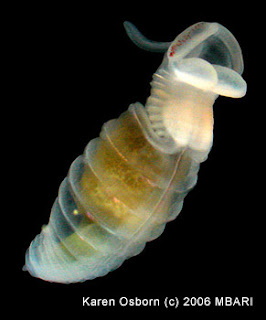 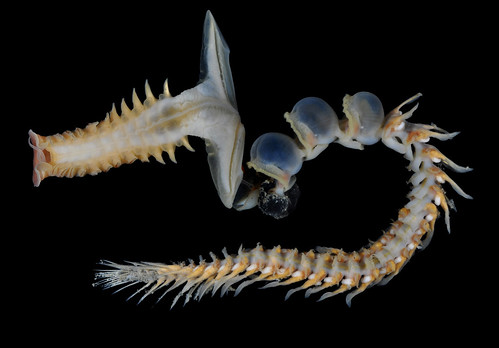 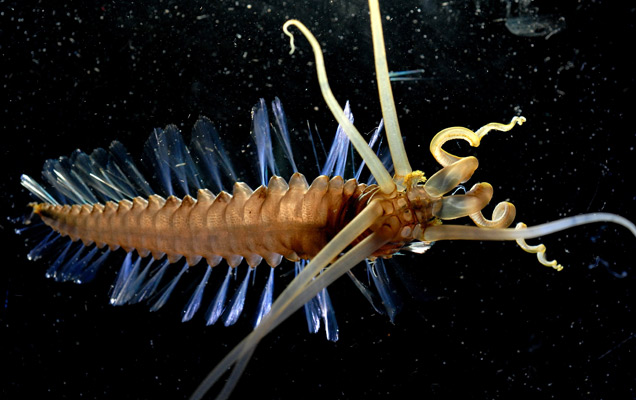 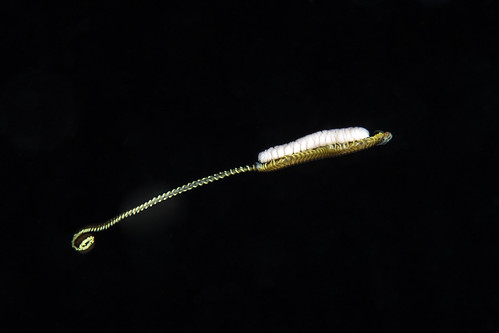 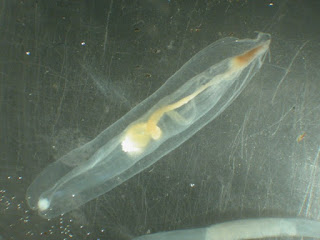 The epitokes carrying Its reproductive products -- a snickerworthy description of an animal's amorous intent or their plan to plain old get it on.

Oh, the main reason I wrote was to remark on their fluttery, feathery legs and how cool they are.