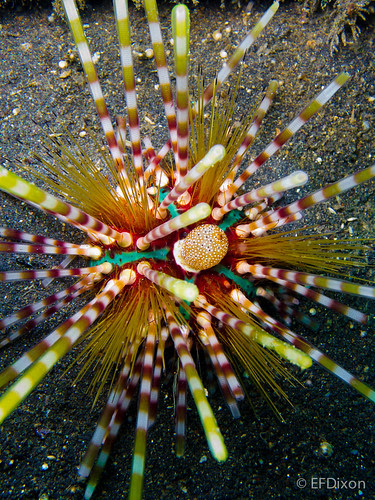 Ailsa Clark from Echinoderms of the Seychelles (pg. 84)


Hendler et al. (1995) in the book Sea Stars, Sea Urchins, and Allies, Echinoderms of Florida and the Caribbean note in the tropical Atlantic Astropyga magnifica

I believe this is Echinothrix from Hawaii 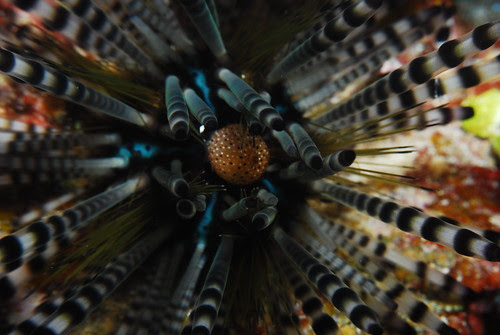 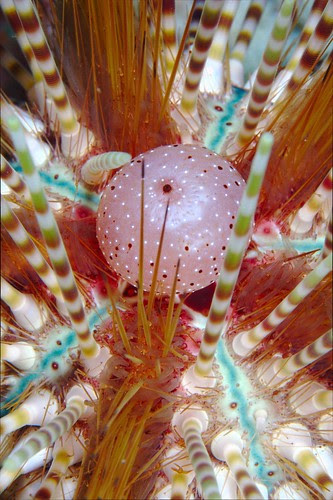 Another by PacificKlaus. Looks to be Echinothrix? from Okinawa, Japan 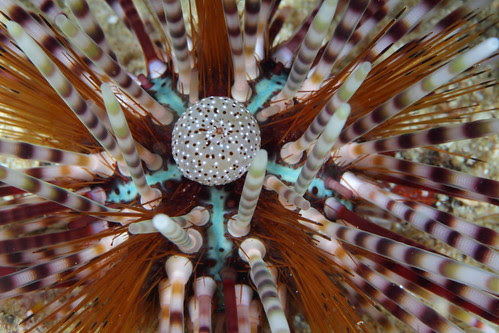 Astropyga from Lembeh, Indonesia
Photo above by Christian Loader

Another by Christian Loader. Maybe Echinothrix from Lembeh, 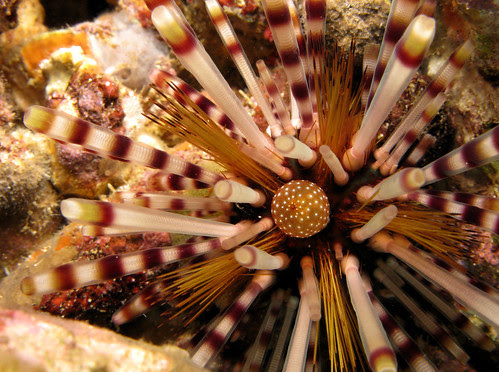 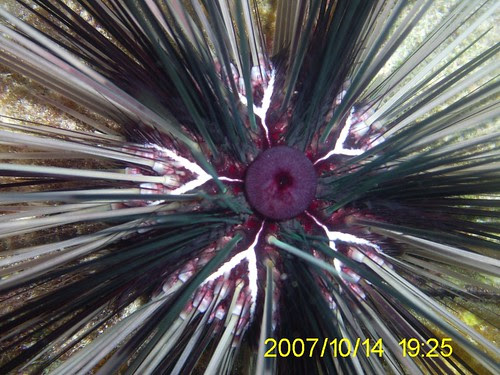 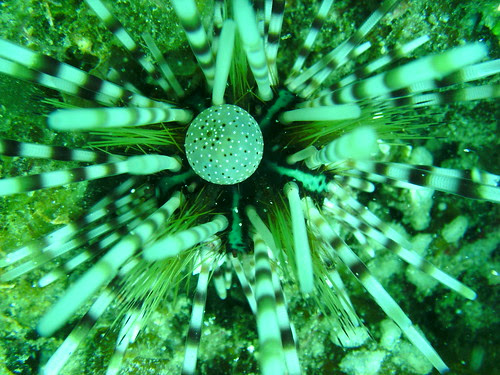 Here's one from Diadema (the Philippines). Photo below by maxette

ha! happy to help Anna! I only wish there was more available on why diadematids have those things in the first place!

cool thanks! here's a link to the paper. the one above is behind the U. Michigan firewall. http://bit.ly/KRsfJ0

You have posted my Radiating Hat Pin Sea Urchin which is great.

However, you misidentify the source of this vid. This is a video I shot at Banderas Bay, Puerto Valarta, MX, in January 2011I did borrow language, which I attributed to Lembah Strait.

So Dude, please correct the text. I sincerely hope that you are going to keep this wonderful animal on your site without the erroneous text. Thanks

thank you! I've added some text to amend the locality.

The photo is still attributed to "Efdixon" Please fix. Thanks