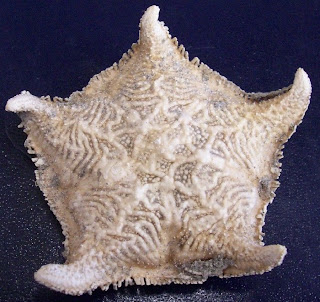 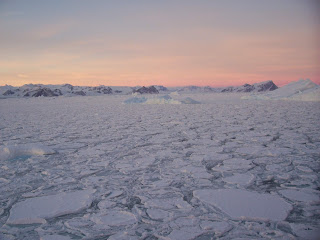 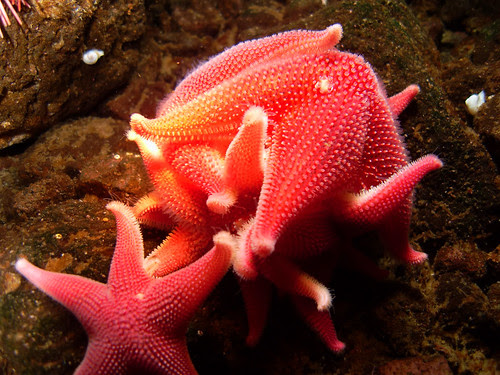 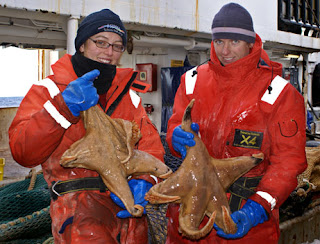 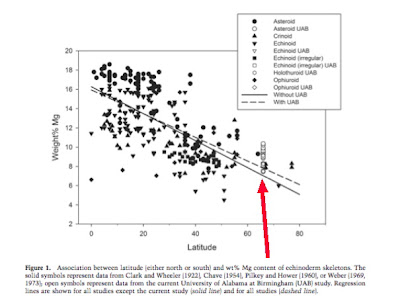 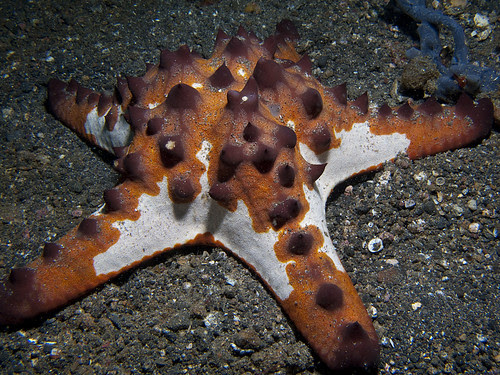 Its also interesting to note the prior extinctions of echinoderms and other echinoderms from Antarctica as I've mentioned here , possibly during the Eocene glaciation event.
Posted by ChrisM at 7:57 AM