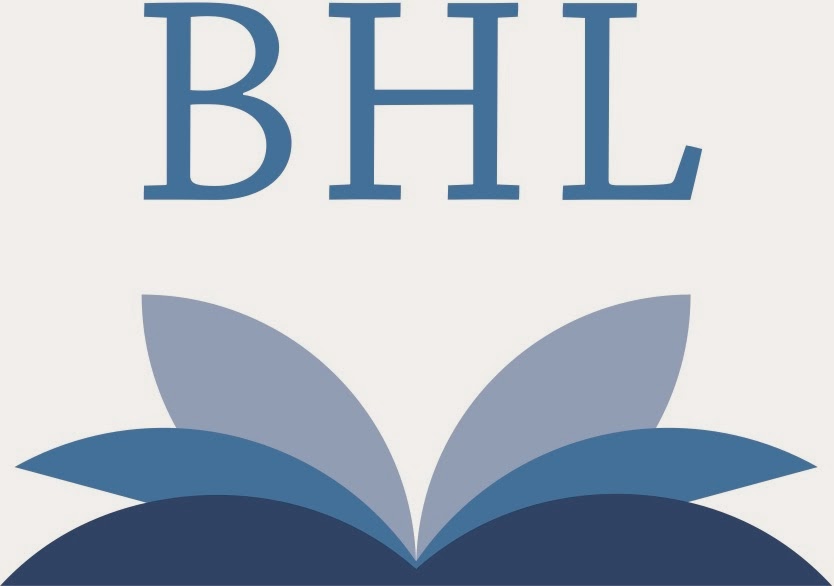 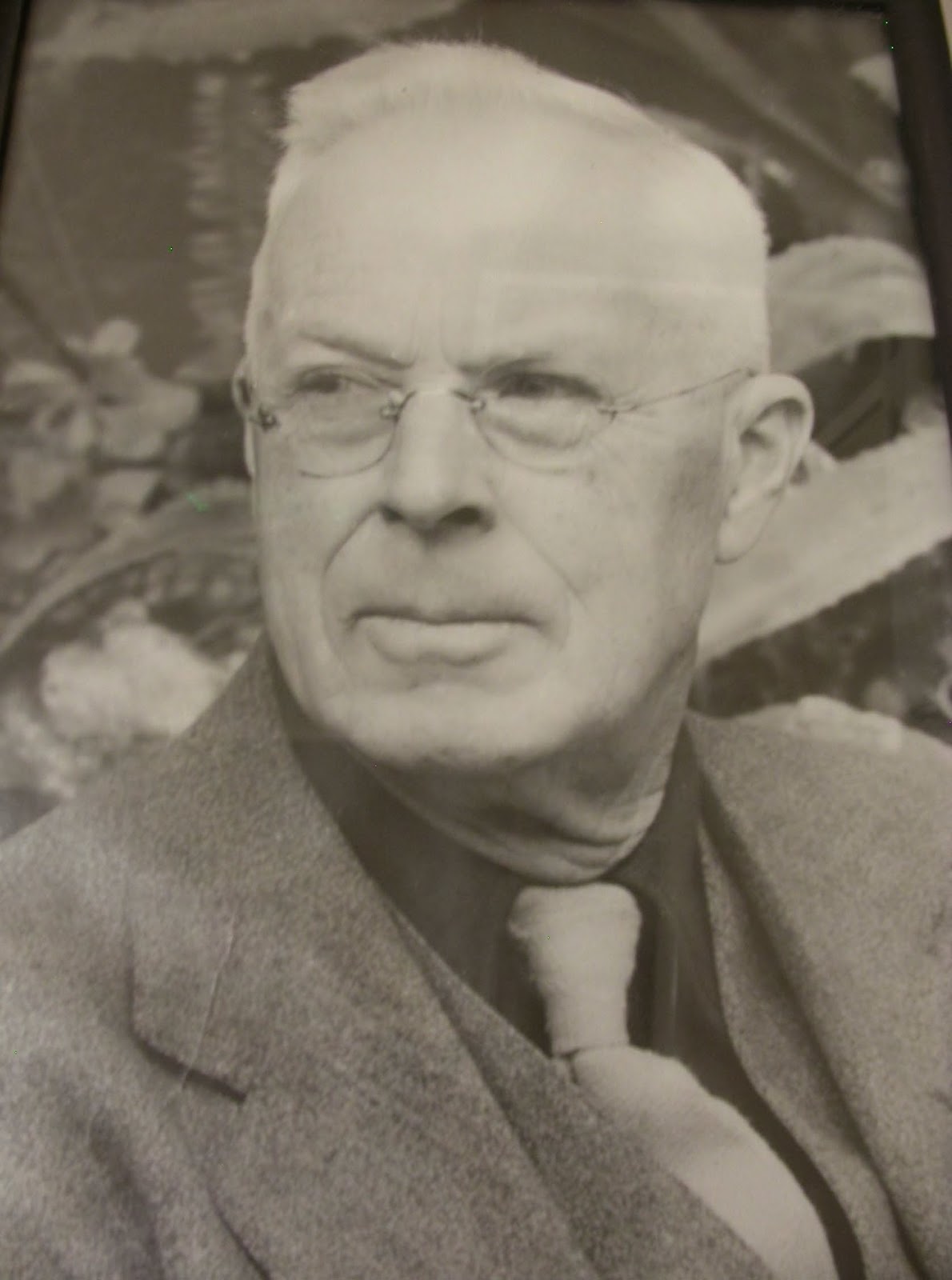 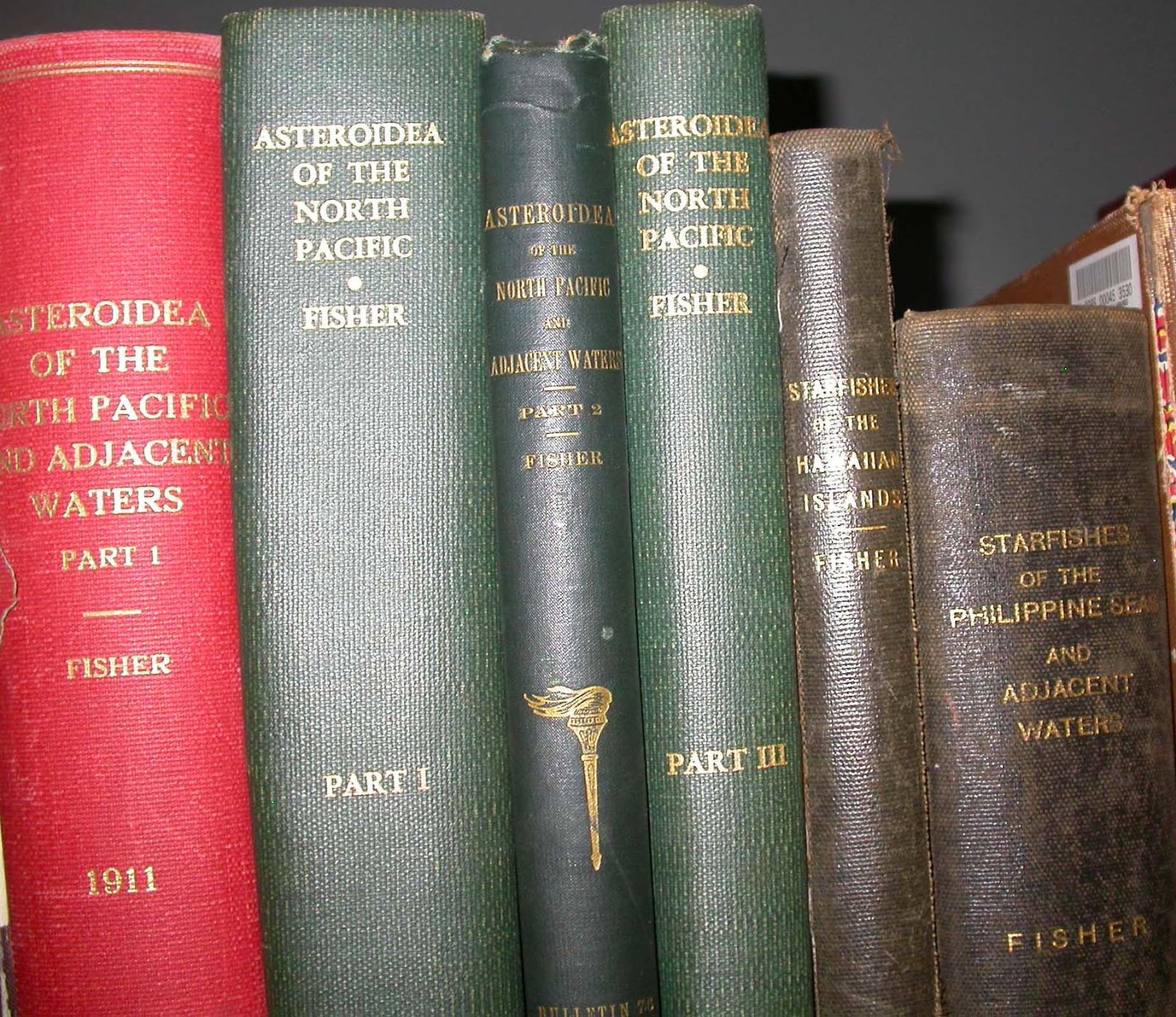 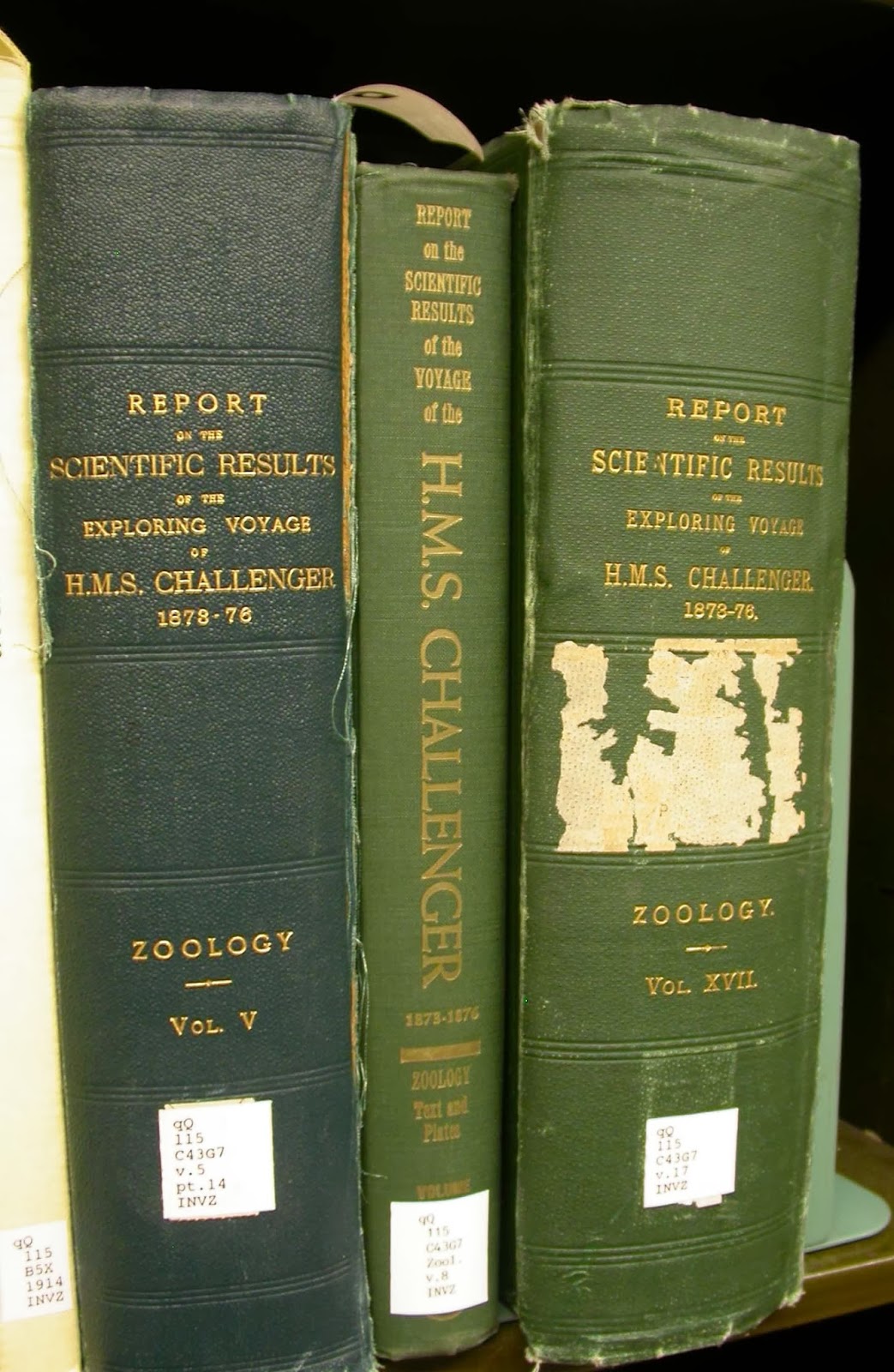 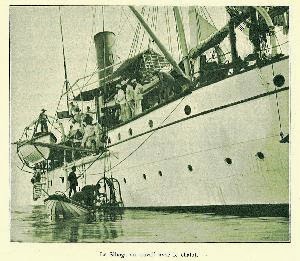 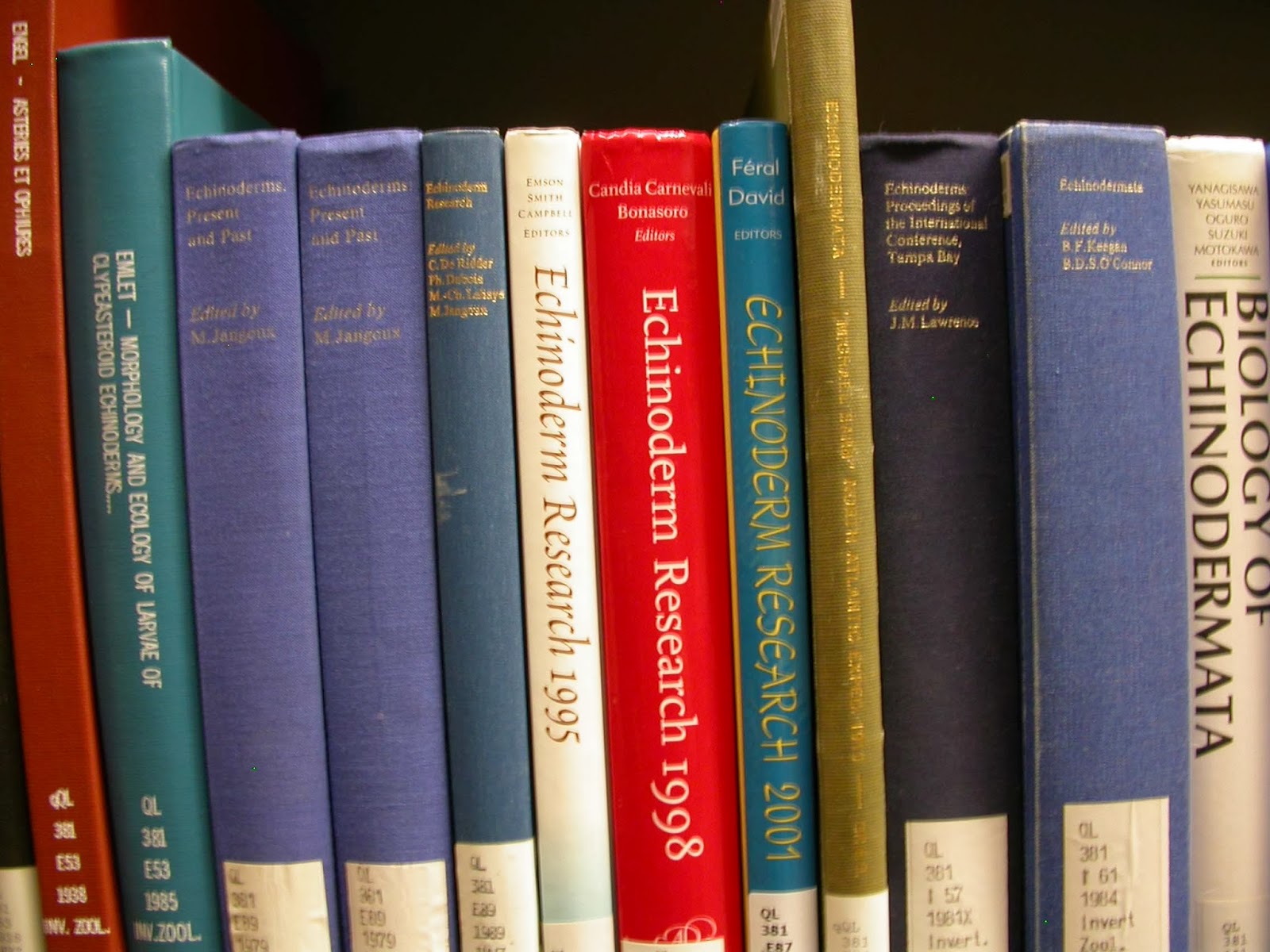 Hi Chris
I discovered the Biodiversity Library a while ago but thanks for putting them all in one place! Great.
Phil