Starfish & Stamps of the Spiny Skinned!! aka What have you done for me philately?

Greetings!
Sorry to be so late with the new blog this week.. Monday for us in the US is a holiday (Martin Luther King's Day) and well..on Tuesday (January 20th) there was this minor bit of political bureacracy that we have to put up with every four years....Plus, I've been working on a few things.. that I will announce soon.. I hope to get back to "normal" next week...

So, today I thought I would just treat everyone to some really cool images I found of various countries that have made really UNCOMMON starfish species into POSTAGE stamps!!

How cool is that??? A nice gallery of these starfish stamps is found here at the WoRMS image gallery. 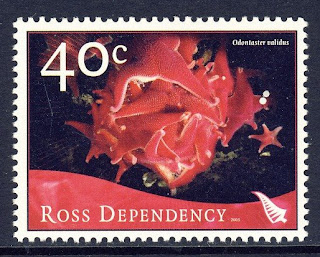 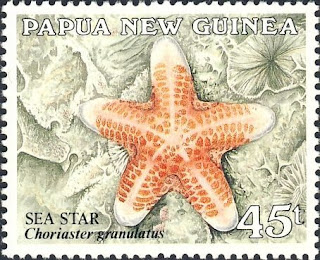 and one from New Caledonia (Halityle regularis) 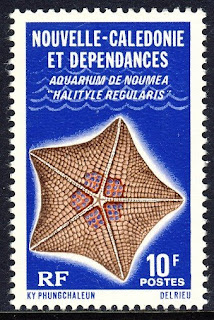 3. A nice assemblage of tropical echinoderm stamps are published by the Sultanate of Brunei (thanks to Joyce for clarification)! 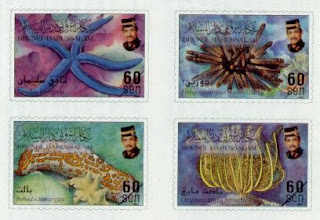 A nice little write up on these stamps is here.

4. And a cool assortment of cold-water invertebrates, including TWO asteroid species from the British Isles..Asterias rubens and Crossaster papposus

A more detailed treatment of these stamps can be found here. 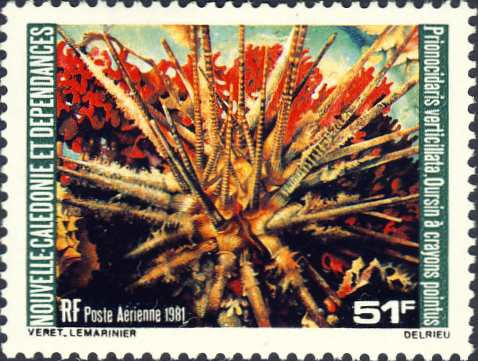 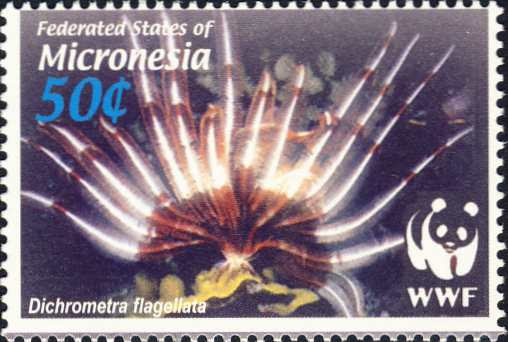 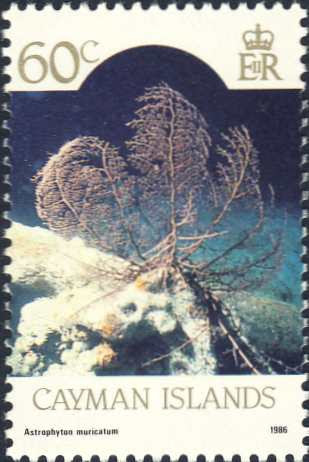 Another post on Friday and then I'll be BACK in full next week!

Hello, I am Tomoko Shibata, a researcher on comatulid development and regeneration in Japan. The stamps are so cool! I want them!

Love these stamps and although I am Bruneian, have never seen these. Any idea when they were printed? By the way, just for your information, we're not a republic but a sultanate.

Joyce,
thanks for your comments. I have adjusted the republic to sultanate. Unfortunately I don't know when they were printed..but I know from US stamps that you can sometimes make a guess based on what the stamp cost on the front?

sorry I can't be more helpful!