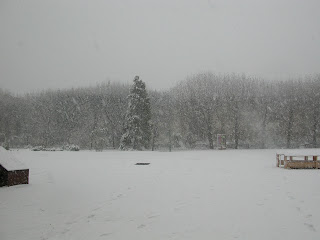 So, as you may have heard, Paris had an unprecedent snowfall of about 4.3 inches on Wednesday..the most its had since 1987! This put a bit of a cramp on getting around and etc. 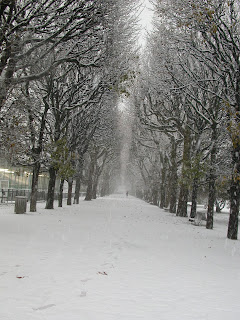 So, what I had planned to report this week on new museum researchers will instead be posted on Mondayish instead of this week..

Instead, here's some various sights around Paris..

A sign of Rue Linne' aka Carolus von Linne' aka Linneaus! The famous French naturalist who invented modern taxonomic nomenclature! (i.e., the genus and species convention). 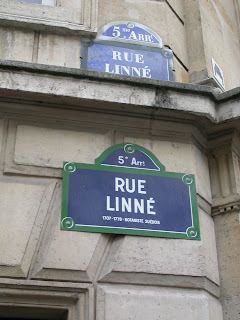 Right around the corner from the sign is a pretty cool fountain with these various herpetofauna and such.. including what looks like a six rayed starfish! Probably Leptasterias polaris... 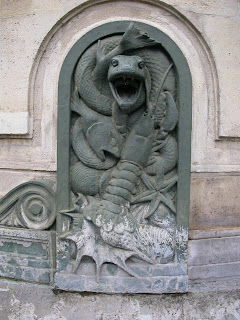 At night..the city is adorned with lights! 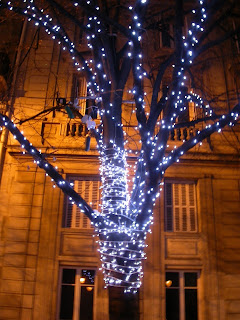 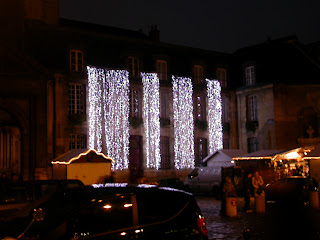 and what would Paris be without windowshops FILLED with delicious cakes.... 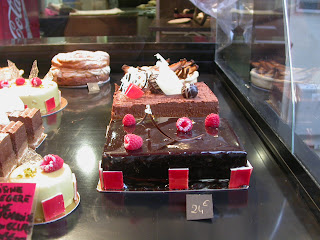 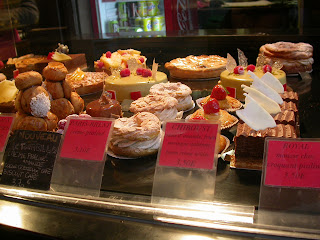 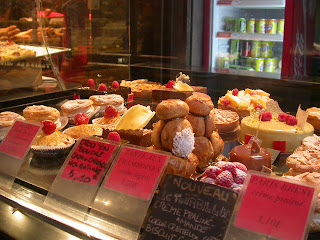 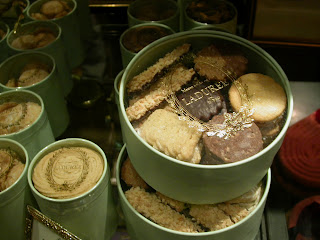 and freshly made chocolates!!! 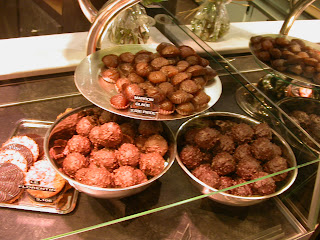 Be back at ya' in a few more days with more on French echinoderm researchers!!!
Posted by ChrisM at 2:59 AM