The TRUE (?) meaning of Aristotle's Lantern?? 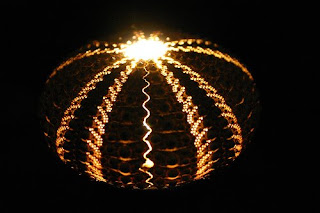 Based on a recent paper (Cahiers de Biologie Marine 49: 299-302) by Eleni Voultsiadou and Chariton Chintiroglou at Aristotle University in Thessaloniki, Greece we have a new perspective on the roots of the special jaw apparatus found in sea urchins (see below).

A nice review of sea urchins and Aristotle's Lantern is found at Daily Kos. 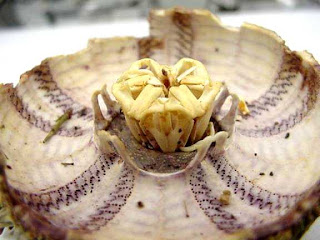 So. All up to speed? Aristotle's Lantern. check. Sea Urchin jaw. check. Great! 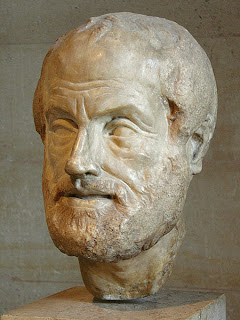 The "backstory" about this structure, of course, invokes the famous Greek scientist/ philosopher Aristotle who at some point apparently described this structure as a "lantern".

At face value this seems reasonable enough and enough historians have seemingly verified the story over the years.... (or have they?) 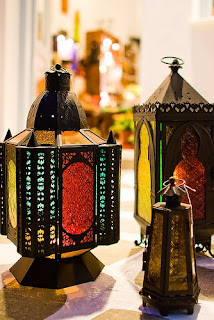 But what if Aristotle did NOT, in fact, mean that the JAW was the "lantern"????

WHAT IF Aristotle's Lantern ACTUALLY referred to the WHOLE BODY (i.e., the test)?? And what we've been taught all along was actually wrong (or mistaken)??

Apparently there had been some historical ambiguities with the original translation.  From Aristotle's original History of Animals as such (boldface is mine):

This little section is apparently problematic for several reasons:
Although several scholars have since embarked upon a historical study of the etymological roots of Aristotle's Lantern (most of whom seemed to be happy with the "lantern" as the translation), no actual archeological evidence had actually been brought to bear on the question. 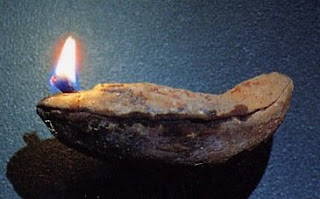 (An ancient "lamp" p.s. to paleontology students? this is where the phrase "lamp shell" for brachiopod comes from!)
The scholarship of Voultsiadou & Chintiroglou have discovered that ancient Greek lamps (circa 5th to 9th c. BC) (i.e., the light source, usually candle or oil lamp) were placed inside lanterns, which were usually translucent skins or perforated ceramic or bronze, to protect the light source from the wind. Thus preventing them from blowing out.

Thus, an ACTUAL lantern from Aristotle's time, looks like this (remember the lamp or light source goes inside): 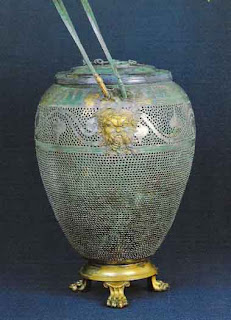 (A Vergina lantern from the tomb of King Philip II, dated to the 4th Century BC in Northern Greece)


Now, compare and contrast with the MODERN version of a lantern! (with a "lamp" inside) 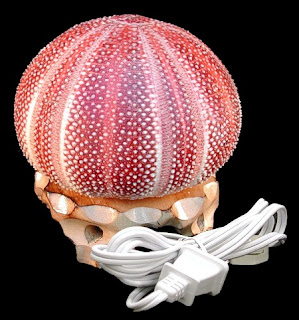 (I wish I was kidding about this-but isn't it awesome?)

They proceed to outline how all of the additional incongruities of the original passage can explained based on the assumption that Aristotle was comparing the sea urchin test with a bronze lantern, distinguishing it from those ancient lanterns which were made of skin or other soft material.

Thus, they propose that the "test of the sea urchin and NOT the jaw apparatus should be called 'Aristotle's Lantern'."

can't believe they really use this as a lamp. thanks for sharing. great blog btw.

So now I have to track down every person I have ever told about the lantern, especially the kids (some must be in their late 20's or 30's by now) and tell them... I lied!!

Thanks, Chris! I've been looking for an excuse to revise my sea creature book.

Hi Chris. Where did you get the image of the Aristotle's lantern inside the broken test? Please let me know asap as I am looking for images for educational signage.

Abby - did you get the images you asked for? See my http://www.ispotnature.org/node/805067
Derek