Starfish driving you NOT to DRINK!! Starfish suppressing the drive to consume alcohol??

Is it possible that starfish could be used to chemically DISCOURAGE people from drinking alcohol??
Maybe.

A paper by Font et al., (2006) has shown that an extract from the Chilean starfish Stichaster striatus (Asteriidae; Forcipulatida) has been used to significantly decrease the consumption of ethanol in test rats with a "genetically established excessive alcohol appetite".

To directly quote from their study:


...the data generated from this study show that the aqueous extract obtained by boiling Stichaster striatus contains a substance (or substances) with activity as an inhibitor of voluntary ethanol intake.

What prompted this study? In their words:

Traditional stories (no written documentary references have been found) told in Chile, between the 16th and 18th centuries relate this behavior to the fact that the laborers in question were forced to ingest, each morning prior to initiating their work and again at the end of the day, a "soup" obtained by boiling a starfish later identified as Stichaster striatus

The authors of this study make no comment as to how many different starfish taxa this prohibitionary chemical might occur in. 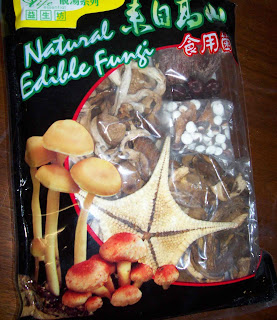 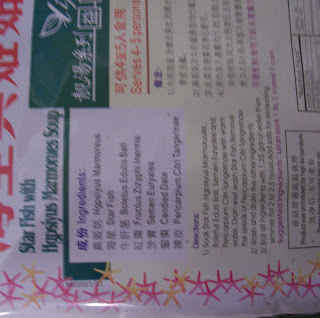 Think about it if you're having a beer or wine later this evening. :-)

If this scientific study about the
effect of starfish to alcohol is true, then it should be a good news to the society. But the thing is, people would probably depend on it to help them clear their mind after drinking too much alcohol, which results in health abuse.

Well..the study appeared in a relatively out of the way journal which is why I suspect its not quite as widely known. Plus, as with many of these studies-it was tested on rats first. The effect on people-and any clinical effects have yet to be tested...

Your post has the information that is helpful and very informative. I would like you to keep up the good work. Mississauga fitness trainer